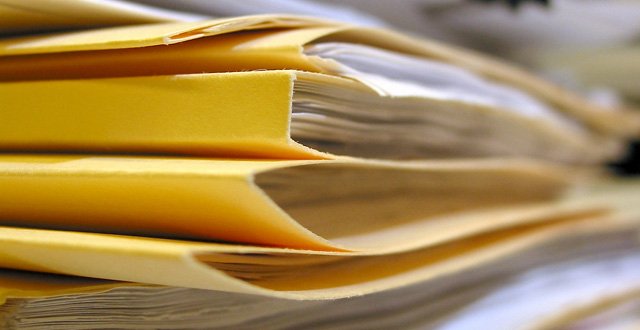 The ballot marks an escalation in a dispute with the hospital over the non-payment of monies to NCHDs for overtime worked, stated the IMO today.

Immediately prior to Christmas, members took the decision to ballot “following failure by management to resolve the issues”, said the union. Subject to the outcome of the ballot, industrial action at the hospital may take place in the week commencing Monday, 18 January.

The ballot papers have today (8 January) issued to members and are to be returned on 15 January.

Dr John Duddy, IMO Vice President, said that the dispute at University Hospital Limerick is another example of the HSE’s shortcoming as an employer. “It is outrageous that doctors who have worked long hours looking after patients should be treated so badly by their employer,” he said.

According to Dr Duddy, this type of failure by the HSE was a significant contributory factor in the number of young Irish-qualified doctors emigrating. “Nobody wants to work in a system where the employer repeatedly fails in its responsibilities to its employees. Doctors are already working in a system that is chaotic and now they are expected to work over and above their contracted hours without pay.”

He added that the IMO would pursue this issue until members had been fully paid their entitlements.