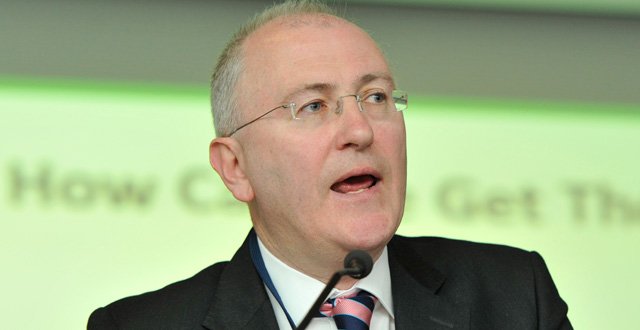 Acording to the IMO, under the agreement capitation fees for children under the age of 6 will be €125 – 82 per cent up from the €68.65 currently received.

”Including additional payments and supports brings the price per patient up to €216 per child under 6,” the Organisation added.

The agreement follows a legal settlement last year in which the IMO secured the right to represent GP members in negotiations with the Department and the HSE having being excluded from such negotiations previously under the disputed terms of the Competition Act.

Speaking today, Dr Ray Walley, Chairman of the GP Committee of the IMO and incoming President of the organisation described the agreement as a significant first step in a process to get additional funds into General Practice to enable it to deliver on its potential to provide a service to patients that is sustainable, viable and deliverable. He said; “We have stopped the cycle of cutbacks and begun the process of bringing new resources into General Practice. We have more to achieve but we are committed to the development of a new GP Contract that is capable of delivering 21st Century GP Care to patients.”

Dr Walley said that it was particularly significant that the IMO had secured the withdrawal of the draft contract issued by the HSE in January 2014 under which the HSE proposed to roll out GP services for children under the age of 6; “that contract was unworkable and was simply a Trojan horse to force new terms and conditions on GPs which would not have been viable or sustainable.”

A special national GP meeting has been called for this Saturday (11 April) to take place at the IMO AGM in Kilkenny. This meeting will allow the organisation to brief IMO GP members on the agreement. Regional meetings will also take place across the country over the coming weeks.

• Under the agreement the Government will increase its investment in providing GP services to children under the age of 6 to €67 million – an 81 per cent increase on the €37 million originally identified by Government.

• Under the agreement capitation fees for children under the age of 6 will be €125 – 82 per cent up from the €68.65 currently received. Including additional payments and supports brings the price per patient up to €216 per child under 6.

• Additional fees have also been agreed for children under 6 who are asthmatic and certain items have been excluded from this capitation fee.

• The agreement also includes a new Diabetic Cycle of Care contract – the first step towards introducing chronic care into General Practice – with separate funding of over €100 per diabetic patient per year.