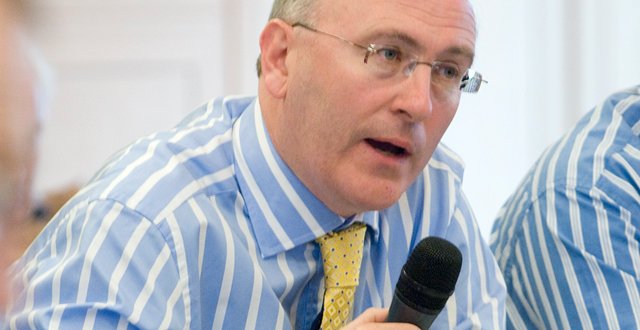 The AGM will be attended by doctors from across the country including GPs, consultants, NCHDs, and public and community health doctors.

The theme of this year’s AGM is ‘A New Prescription for Health’ and the meeting is expected to hear strong criticism by doctors of the impact of successive years of cuts on the public health services, and falling morale among doctors leading to increased emigration

“We want to ensure that the next Government puts the crisis in our health services centre stage and takes urgent steps to deal with the legacy of years of austerity,” said outgoing IMO President Dr Ray Walley.

“We have to put an end to elderly patients lying on trollies for days, young doctors leaving the country rather than practice here and a GP service that cannot meet demand,” he said.

The AGM will also hear demands that the Departments of Health and Public Expenditure and Reform commit to a five-year investment programme for the health services to redress the effects of the cuts of recent years that have resulted in huge damage to health services and a capacity crisis in hospitals in particular.

The AGM will hear debates on a range of motions including:

· Worsening conditions in acute hospitals including the need for increased bed capacity, measures to deal with the crisis in emergency departments and the need for structured admission pathways for non emergency patients

· The need for proper resourcing of general practice to deliver a modern GP service with the priority being chronic care.

· An end to any expansion of the GMS system until existing patients receive a full service under a long overdue new contract. One of the key issues expected to feature over the weekend is the ongoing crisis in the recruitment and retention of doctors and there will be debates on:

· The need for new contracts to retain existing doctors

· The urgent need to eliminate the disparity in pay among doctors doing the same jobs.

*See the special 12-page pullout preview supplement on the IMO AGM in our new issue (31 March) out today. There will be full coverage of the AGM in the next issue, out 9 April, as well as breaking online coverage (www.medicalindependent.ie) and regular updates on our Twitter account: @med_indonews, under the #IMOAGM16 hashtag.