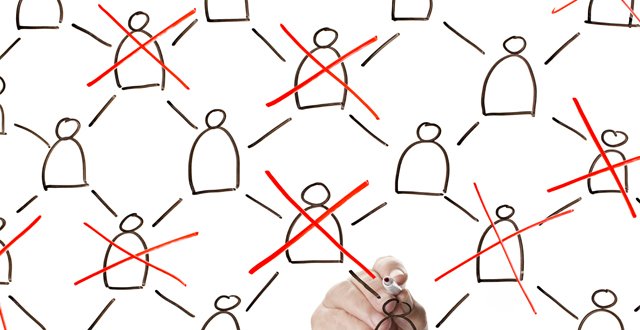 According to the IHCA, almost all respondents (99 per cent) agreed that lower salary terms are having an adverse impact on the delivery of patient care due to the large number of consultant posts that are unfilled or filled on a temporary basis.

IHCA President Dr Donal O’Hanlon said that over 70 per cent of the new consultants have confirmed that they will seriously consider resigning from their public hospital posts unless the “discriminatory salary terms are corrected”. Furthermore, the vast majority of respondents (95 per cent) strongly agreed that the lower salary terms do not reflect the importance of the work and level of responsibility that they hold in their public posts.

Dr O’Hanlon said: “The survey has provided categorical evidence that our highly trained specialist consultants will not continue to work in our health services if the persistent and blatant discrimination against them continues. Recently appointed consultants are on salaries significantly below those of their pre-October 2012 colleagues who are currently being paid up to 57 per cent more.”

He said it was not surprising that 72 per cent of new consultants ranked equal pay for equal work as the most important aspect of their working terms and conditions, given the “ongoing extreme discrimination they are being subjected to by the State as their ultimate employer”

In addition, 92 per cent of the respondents confirmed that they were personally aware of colleagues working abroad who would not return to work in the Irish public health system as a direct result of the lower salary terms.

Dr O’Hanlon added: ‘’Our acute services are increasingly uncompetitive in recruiting and retaining the number of consultants required to provide timely, high quality, safe care to patients. There are approximately 450 approved consultant posts, a full 15 per cent of the total, which cannot be filled on a permanent basis and the age profile of the consultant workforce suggests this problem will increase as 25 per cent are over 55 years old. About half of the 450 posts are vacant and some are filled on an agency basis, at costs which are up to three times the discriminatory salaries being paid to recently appointed consultants.”

The IHCA President continued: “The current two tier pay system for consultants is the major obstacle to recruitment of new Consultants. The ‘new entrant’ salary is not competitive in the global market for Consultants and it is discriminatory in the extreme towards new hospital consultants. High Court orders issued on 15 June 2018 require that the 2008 Consultant Contract salary must be paid to hospital consultants. The opposition of the State and health service employers (during the High Court settlement talks and since) to paying the corrected salaries to new appointed consultants exacerbates the discrimination.”

He said that if the issue is not fully addressed by the Government without delay, the  IHCA will continue to “vigorously pursue the ending of the discrimination through legal and other actions to ensure full parity for new consultants, as the Association has consistently demanded since 2012”.