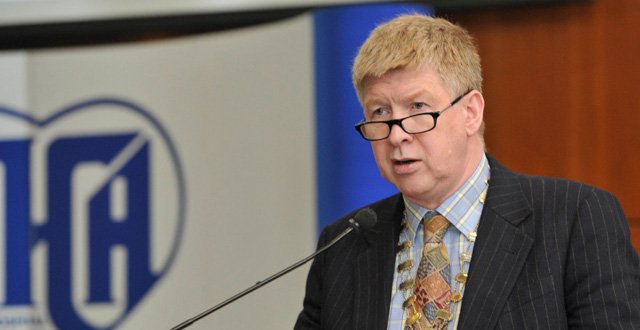 This, Dr Crotty said, is because frontline resources were cut steeply during austerity and funding has not been provided to cater for the country’s increasing and ageing population.

In particular, he added, there needs to be a significant increase in the number of hospital beds and operating theatre access.

Dr Crotty said that there is no need for lengthy studies to confirm what is already very clear.

The IHCA also added that Ireland was suffering a  “damaging medical brain drain which has resulted in one in four advertised consultant posts receiving no applicants last year.”

The Association also  “called on Minister Harris to end the discrimination against new entrant consultants and honour the 2008 Consultant Contract to restore trust and our international competiveness in recruiting consultants”.