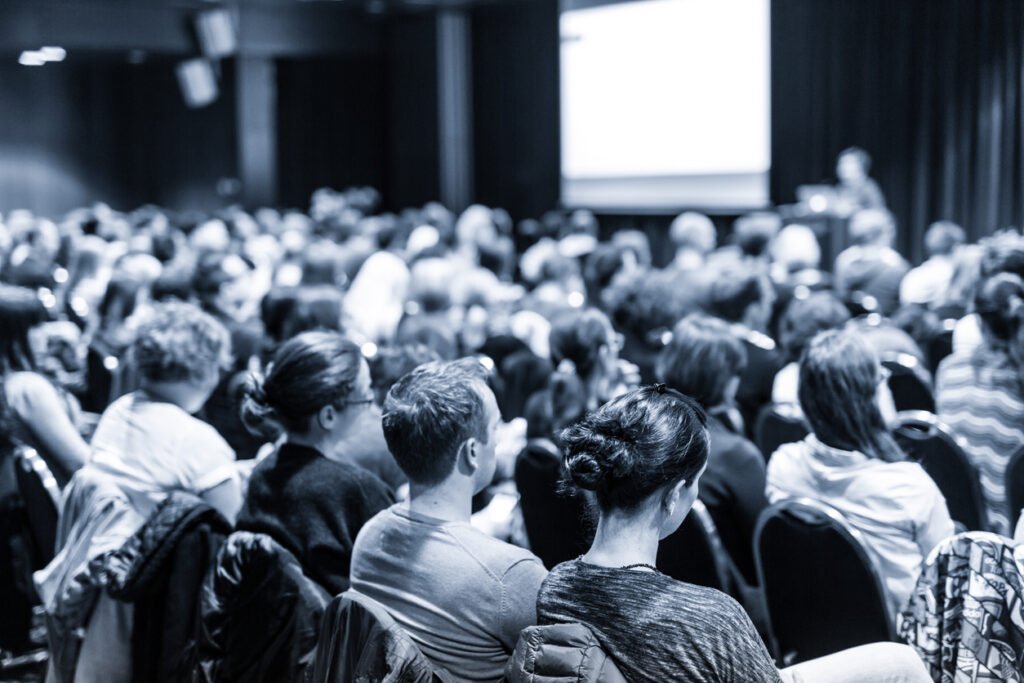 The IHCA has 1,000 more members than it had a decade ago, the Association’s annual conference was told. IHCA membership secretary Dr Conor O’Riordan reported that the IHCA now had 3,240 members and 169 associate members. “I’m glad to report there has been a year-on-year increase in the membership,” he told online delegates. “We possibly now have 1,000 more members than we had a decade ago, so [that’s] a really encouraging sign in
terms of membership that we see increase year-on-year.

“We really, truly, are representative of over 90 per cent of consultants in the State.” Meanwhile, in the Association’s financial report there was a retained surplus of €5,192,823 carried forward at the end of last year. “Thankfully the accounts are in very good order… membership subscriptions are the main form of income for the Association and membership subscription is up in the last year,” Prof Clare Fallon, IHCA Treasurer, told the conference. She noted that there has been an increase in expenditure over the last year, largely reflecting the Association’s media
campaigns and the increase in costs for legal advice.

“We are in a very healthy [financial] situation as seen by the balance sheet and it will see us very well into the future and any challenges [the Association will face].” According to the IHCA annual report, its national council met on 11 occasions last year. The report also noted that the IHCA Twitter account had a 15 per cent increase in followers last year.