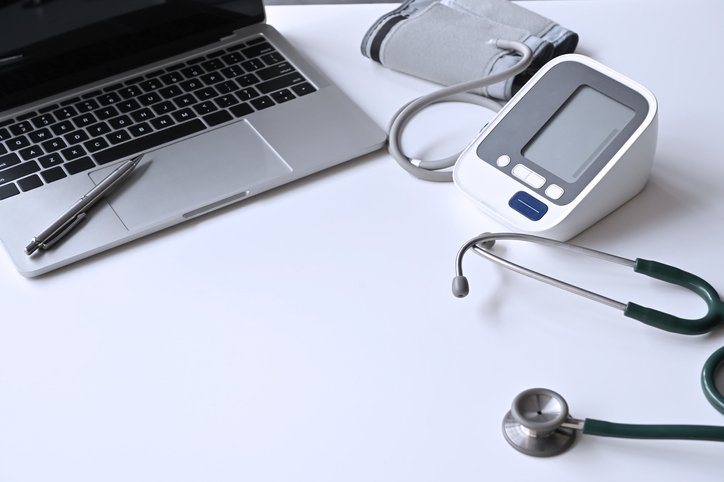 The transfer of responsibility for GP training from the HSE to the ICGP finally commenced in March after more than a decade of talks. Niamh Cahill reports

It was in 2010 that the HSE first made the decision to exit the delivery of GP training and seek a new provider.
The ICGP was deemed the preferred candidate and consequently discussions between both parties commenced in earnest. After many delays and setbacks, the transfer officially began on 5 March 2021, heralding the start of a major GP training structural reform process.

It set out the pathway for new structures within GP training delivered by the ICGP over a four-year timeframe.
Currently, the College is responsible for the accreditation of the training schemes; the management and delivery of exams; and the issuing of certificates of satisfactory completion of specialist training (CSCSTs). The primary delivery of training rests with the HSE who employ GP programme directors and assistant programme directors and provide facilities for training in many instances.

The taskforce report outlined the need for greater uniformity and consistency between the existing 14 GP training schemes nationally, which currently operate independently and without sufficient national oversight. Furthermore, it sought “enhanced governance and accountability”; better future planning and innovation; IT development; better coordination of professional development; and a “strong voice for GP training” in Ireland, among other objectives.
Changes to the curriculum, improved assessment processes and greater cooperation with other training bodies were envisaged in the report.

This year the College offered 236 places to doctors, compared to 150 training places in 2016. It is hoped numbers will rise again next year. The report takes account of projected rises in training numbers and the need to expand training is listed among the reasons why improvements were sought.

The new model proposes four new regions: 1. Cork, Limerick, Tralee; 2. Donegal, Sligo, Galway; 3. Dublin North/North Leinster; and 4. Dublin South/South Leinster. Each of the four regions will have a regional advisory committee, regional director of training, trainees, trainers, area leads, and educators. The regions will be overseen by a national oversight committee for GP training, the national director of training, and the ICGP CEO.

“The description of the proposed model for GP training is future-oriented and is based on an assumption that a transitional period will be required for some arrangements, structures, and resources to be fully put in place and embedded in the model,” stated the report.

“The three-to-five-year transition process will help to give confidence to current trainees and also provide clarity for future trainees.”

According to ICGP CEO Mr Fintan Foy, the College expects the full detail of what phase two (July to December) will look like to become clearer over the coming weeks. The new model will be broadly in line with that outlined in the taskforce report. Initial changes will centre on governance and organisation of schemes. GP trainees will not be “significantly affected” during this phase, Mr Foy told the Medical Independent.

This year, ICGP systems and processes will be scaled up to “drive the ongoing and continuous improvement of GP training from 2022 onwards”, he added. Mr Foy said the third and final phase would see the College work with the HSE from January 2022 in relation to finalising the implementation of the new ICGP national GP training programme.