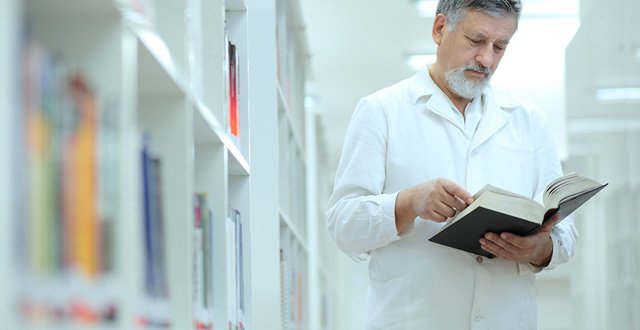 Currently, 157 trainees are accepted into the four-year programme annually. The HSE and the College have both expressed their desire for numbers to increase.

MI understands numbers could rise by around 10-to-12 places this year, if an agreement is reached on planning and resourcing.

Dr Mansfield also confirmed that the RCSI/Dublin North East GP Training Scheme would recruit its trainee intake as usual, following capacity issues that its Programme Director raised with the HSE in early November.

Dr Mansfield said there were manpower gaps in the Scheme, but the situation had now been resolved.

According to documentation obtained from the HSE under Freedom of Information legislation, Programme Director Dr Emma Nelson had contacted the Director of HSE National Doctors Training and Planning (NDTP), Prof Eilis McGovern, regarding the Scheme’s manpower issues. In the email, Dr Nelson referred to the Scheme’s “accreditation status” and “the doubt that now exists” over its participation in trainee recruitment for 2016.

This reference related to ICGP accreditation of individual schemes.

“I am looking for your support in requesting funds from HSE Dublin North East for improved programme directing team staffing in particular, so that the reaccrediation report recommendations, on which accreditation depends, can be addressed,” wrote Dr Nelson.

In response, Prof McGovern informed Dr Nelson that the NDTP conducts its functions through the relevant training body. She advised that the NDTP was not the budget-holder within the HSE in respect of GP training and that the issue should be progressed through the ICGP.

Meanwhile, discussions are continuing between the HSE and ICGP on the long-planned transfer of GP training to the College.