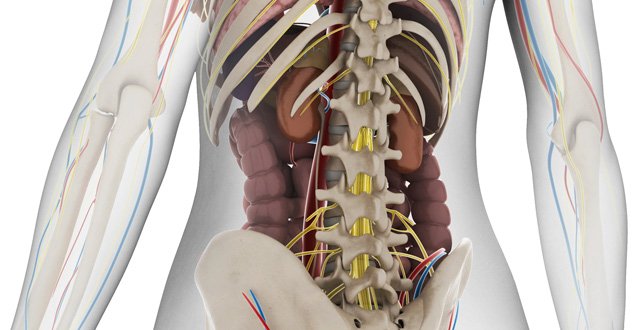 The programmes allow students to learn through the study of the bodies, including by dissection, as part of their anatomy tuition. Subsequently, donor bodies are made available to their families for burial/cremation.

From 2012 to 2014 inclusive, some 46 bodies were donated to UCD, ranging in age from mid-40s to over 100. One body had to be declined for study due to the consequences of major surgery.

In the same period, some 66 bodies were donated to UCC. Of these, four bodies could not be accepted for anatomical study. In two cases, this was because of “poor preservation due to severe arteriosclerosis”. The other two cases involved “delay in transfer to UCC post-death” and “pronounced jaundice”. Donors again ranged in age from mid-40s to over 100.

Some 54 donors were accepted for anatomical study at NUI Galway’s programme. All were suitable for study and donors ranged in age from early 50s to over 100.

At the RCSI, some 94 bodies were donated, with one declined due to “unexpected pathology”. Age of donors ranged from early 20s to over 100.

Some 48 donor bodies were received at Trinity College Dublin during the same period. One body was declined due to “unexpected pathology”. Donors were aged from the early 40s to mid-90s.

UL Graduate Entry Medical School does not have a body donation programme or accept bodies for anatomical study. A UL spokesperson told MI that anatomy learning is supported by “the use of high-quality anatomical models, living anatomy, radiological scans and the latest e-learning resources. Technological developments with three-dimensional and large-scale display systems enable highly-detailed anatomical study, both in the school’s facilities and on the students’ own computers.”