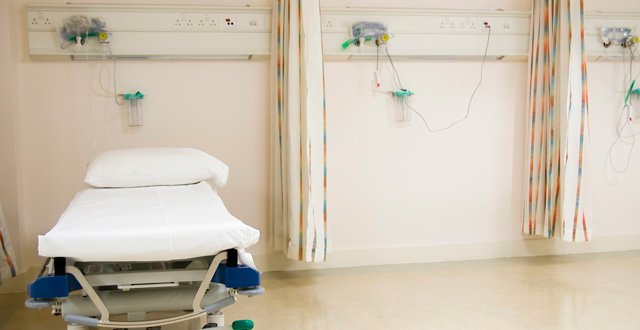 “A solution has been procured to allow a mobile-based solution for the monitoring of ‘trolley wait times’ to be deployed quickly; this is a solution that is in place already in one hospital group as a pilot solution,” the Executive spokesperson told the Medical Independent (MI).

“It is planned to complete the extended implementation of this system in the first quarter of next year.”

At the September meeting of the HSE Directorate, HSE Chief Information Officer Mr Richard Corbridge reported “it would be possible to link sites and make all waiting lists visible and give real-time bed occupancy figures by December 2015”, according to the minutes.

However, the plan has proven more complex than anticipated.

The Executive also told MI that it soon plans to issue a tender for the provision of a more detailed system to provide “real time” information from hospitals.

“A project has been initiated to procure a business intelligence solution that will allow near real-time analysis of hospital administration systems,” the HSE spokesperson told MI.

“Using a variety of extracts from hospitals’ systems, this facility will provide valuable insights into the activity from an operational and a clinical perspective across the HSE.

“It is planned to issue a tender for this application in the early part of 2016.”

Speaking to MI last week, Mr Corbridge said it is hoped that real-time waiting lists will be up and running before the end of quarter one next year.

Meanwhile, he also confirmed that the HSE’s primary care ICT plan, which was due to be published for consideration in August, will now be launched before the end of quarter one 2016.

The plan will see technology extended beyond the GP practice and into the wider primary care system, and will include expansion of the eReferral programme, the introduction of individual health identifiers, and the design of an ePharmacy programme of work that will have an impact on primary care.

Between August to the end of October, the number of eReferrals received from GPs booking hospital appointments for their patients increased by 60 per cent, from 2,289 to 3,654, with almost 4,500 completed by early December, Mr Corbridge told MI.

By next March, the eReferral system will be fully operational nationwide, with a 2016 target of one million eReferrals, Mr Corbridge revealed.