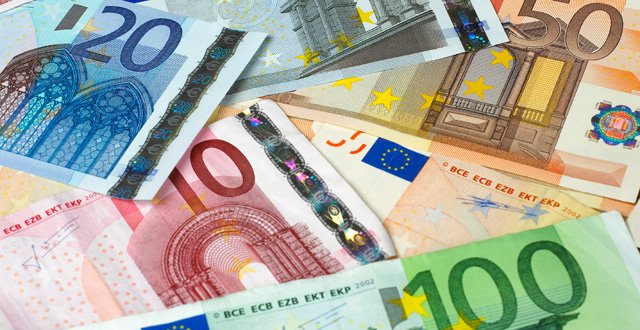 The Committee made the suggestion on the basis of a review, which was recently undertaken into how the HSE reviews its internal financial control process. The latest figures show the HSE was €270 million over budget by the end of July.

At a meeting in March, the minutes of which were seen by the Medical Independent, the Committee noted that the output of the Controls Assurance Review Process was significantly better this year compared with 2014. However, the Committee suggested further improvements, such as emphasis of the work on identifying and listing controls weaknesses where they occur (and not just the top 10); and increasing the focus of the report on internal financial controls as opposed to other controls.

The Committee also called on the HSE’s Chief Financial Officer to consider commissioning a more comprehensive review of the HSE’s internal financial controls.