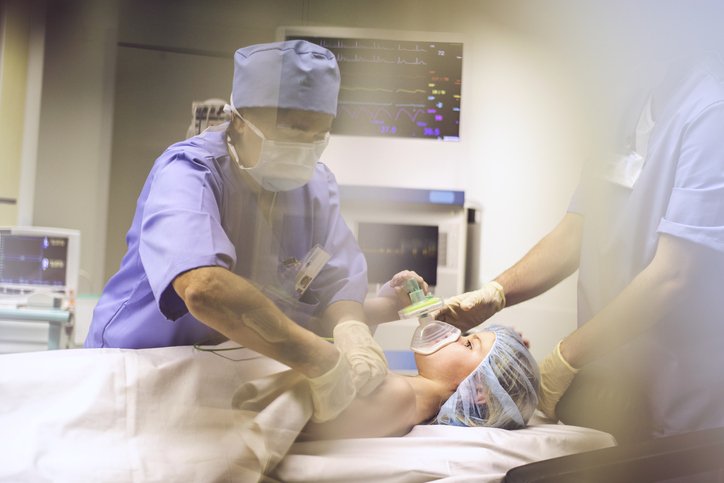 A paediatric trauma lead post will be advertised in the coming weeks, a HSE spokesperson has confirmed. The post will be “on a secondment basis”.

“The successful post holder will work with the National Lead for Trauma, Mr Keith Synnott, the two trauma network leads and the trauma system implementation programme, as well as those responsible for paediatric service delivery, to develop paediatric elements of the national trauma system,” according to the HSE’s spokesperson.

The recently published Major Trauma Audit Paediatric Report 2014-2019 urged the HSE to use the report “to develop interim paediatric major trauma care pathways until the new trauma system is fully developed and the new children’s hospital in Dublin is built”. The report should also “inform the requirements for rehabilitation services for trauma patients regionally and nationally”.

The HSE’s spokesperson told the Medical Independent that “bypass protocols and the designation of trauma units are part of the work of the trauma system implementation programme. The appointment of a paediatric lead for trauma will ensure that the needs of children are included in these plans.”

The trauma system implementation programme “will engage with the HSE to advocate for the development of post-trauma rehabilitation facilities”.

The paediatric major trauma report, published by the National Office of Clinical Audit, found that 57 per cent of injured children were transferred to another hospital for ongoing management. Trauma teams received injured children on arrival to hospital in 20 per cent of cases. Only 27 per cent of paediatric major trauma patients were documented as having been reviewed by a consultant within 30 minutes of arrival to the emergency department (ED).

Many children arrived to hospital by car, which has implications for pre-hospital care, pre-alert systems, and the preparedness of the ED team. The report highlighted the lack of rehabilitation services for children. Children’s Health Ireland (CHI) at Temple Street and CHI at Crumlin are the only hospitals with dedicated on-site access to consultants with experience in rehabilitation. Temple Street is the only hospital with a formal rehabilitation service, which is confined to children with neurological injuries.

Until the new children’s hospital opens, a “clear interim plan should be in place to provide the best trauma care possible within the existing service”.