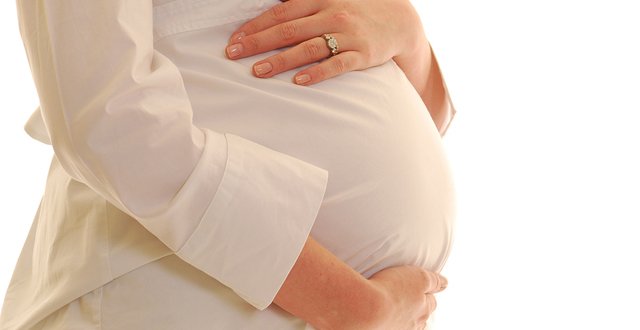 The plan was originally due to be published over a year ago, six months after publication of the strategy itself in January 2016.

The plan, which was due to be published in the summer, will be published “soon”, a spokesperson for the HSE told the Medical Independent (MI).

The NWIHP is charged with leading the management, organisation and delivery of maternity, gynaecological and neonatal services within the HSE.

A number of senior clinicians working in Irish maternity services have called for the Strategy to be implemented urgently and have criticised the lack of progress on its implementation.

One of the NWIHP’s first tasks is the development and management of an implementation plan and timetable to deliver on recommendations outlined in the Strategy.