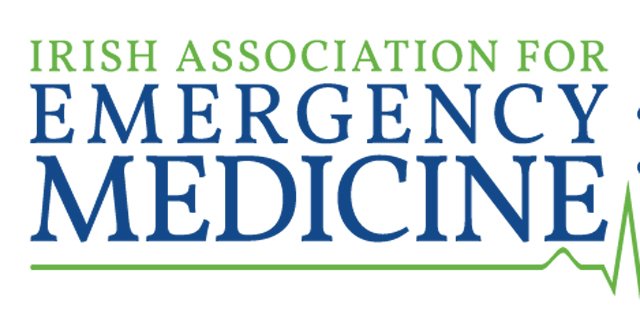 Ireland’s first formalised ambulance handover protocol is due to be launched by the HSE in hospitals early next year.

Led by the HSE’s Emergency Medicine Programme, the protocol ‘IMIST AMBO’ is an internationally-applied acronym of factors to consider when conducting patient handover from ambulance to hospital.

Dr Gerry McCarthy, Consultant in Emergency Medicine, Cork University Hospital, and Clinical Lead for the HSE Emergency Medicine Programme, told MI that the protocol would be going live in hospitals soon and would be in use by early next year.

“We’re going to recruit someone for a few weeks as a trainer to train all the staff. We want to do it properly. We would hope [that] early next year, it would be in use. That’s not to say that what’s happening at the moment is bad. It just emphasises to people that this is a critical moment in the care of the patient,” Dr McCarthy stated.

“Obviously, we want to get the ambulance back on the road as quickly as we can but we want to make sure that a safe job is done.”

He added that the protocol is used in healthcare facilities in New South Wales, Australia.