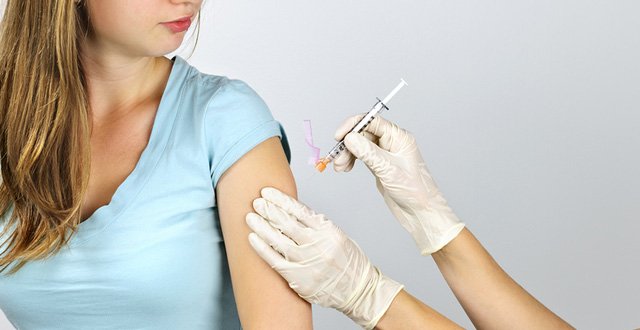 Pharmacists are currently involved in the HSE Seasonal Influenza Vaccination Campaign to vaccinate those aged 18 years and older.

The IPU has stated that 23 per cent of patients vaccinated in pharmacies during the last flu season had never been vaccinated before and 83 per cent of these patients were in the ‘at-risk’ category.

During the 2015 Irish IPU National Pharmacy Conference in April, pharmacists called on Minister for Health Leo Varadkar to allow them to provide additional vaccination services to patients to include pneumococcal diseases, hepatitis B, shingles and travel vaccines.

Speaking to MI, IPU President Ms Kathy Maher said pharmacists now have a successful, proven track record in vaccination delivery to patients, and she called for the service to be expanded in Ireland.