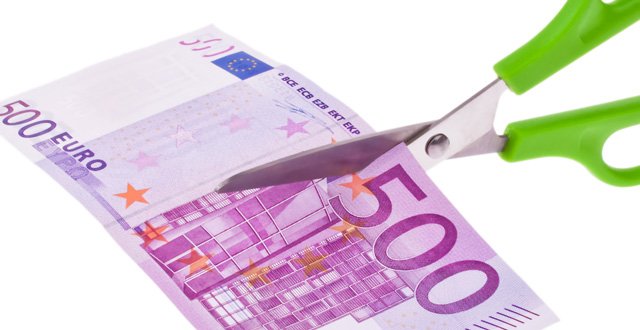 In a report launched this afternoon, the PAC found that contracts to investigate issues of abuse at two care homes were awarded by the HSE without a competitive process, with former colleagues of HSE employees hired to investigate.

The Report says that, where an investigation involves a systemic failure on the part of the HSE, all aspects of the investigation, including the appointment of investigators, it should be undertaken by a body independent of the HSE.

The Committee also sharply criticises general HSE procurement practices, saying that a significant amount of the €1.6 billion yearly spend on goods and services has been procured in a non-competitive manner. It points to the unnecessary exposure from these practices to being sued by others in the market.

The PAC recommends that:

The HSE, in consultation with the Office of Government Procurement, examine ways of increasing the number of framework contracts for common goods and services;

Internal assurance statements, which are signed off annually by managers in the HSE, should now deal specifically with the extent to which procurement rules are being complied with. A portion of these statements should also be subjected to detailed scrutiny on an annual basis;

The HSE, in its annual statement of financial controls, should outline progress being made in making the organisation compliant with public procurement policy, and

The HSE should take steps to make the work of the national controls assurance group visible within the HSE and also to the Oireachtas.

Committee Chairman John McGuinness TD says that getting value for money, whilst at the same time treating those who provide services and products fairly, is central to proper procurement. “The taxpayer ultimately loses out when goods and services are procured in a non-competitive way. While I welcome the steps now being taken by the HSE to become compliant with procurement rules, the Committee will want to get evidence of the tangible progress that is being made in each of the next three years.

“A key concern of the Committee is the way the HSE awards contracts for major investigations without a competitive process. In some of these cases staff, who were previously employees of the HSE or the old health boards, are securing contracts where they may have to investigate failures on the part of the HSE itself. There is a danger of a potential conflict of interest arising and yet it is an issue that is not being adequately addressed. This Report is making specific recommendations in this area as, at the moment, the position is totally unsatisfactory.”