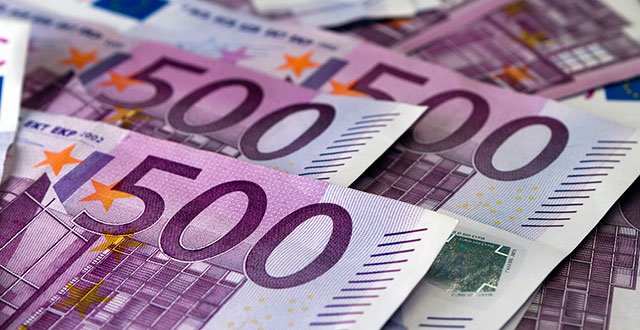 Some €6.3 million was spent in 2015 compared to €4.4 million in 2014, according to figures obtained following a Freedom of Information (FoI) request.

Documents also showed that, in 2016, the HSE was examining if money allocated to hospitals for private ambulance provision had been used for this purpose.

In 2015, Portiuncula University Hospital spent more than €1.3 million on private ambulances – the highest of any hospital where figures were provided.

The second-highest spend that year was €1.2 million, but the HSE said its ICT system could not identify the HSE service responsible for this spend for “technical reasons”.

The HSE said “there is a significant requirement for transfer of (mostly non-urgent) public patients for various clinical reasons and private ambulance providers are used to provide additional capacity to handle such patient transfers. Examples include transfers between hospitals, between residential and acute settings and transfers for diagnostic tests at another hospital”.

Taxis are used in cases where ambulances are not required, the HSE added.

Lifeline, Beaumont Ambulance Service, Medicall and James Murray/Murray Ambulances are the four companies included in a HSE framework contract and service level agreement (SLA) relating to patient transport to and from HSE hospitals.

Hospitals are permitted to seek services from other providers in the Pre-Hospital Emergency Care Council list of recognised institutions, where the above ambulance companies are not in a position to provide the service required.

The FoI data referred to the transport of public patients only, but included private ambulance transfer costs for a number of HSE local health office regions. It did not include voluntary hospitals.