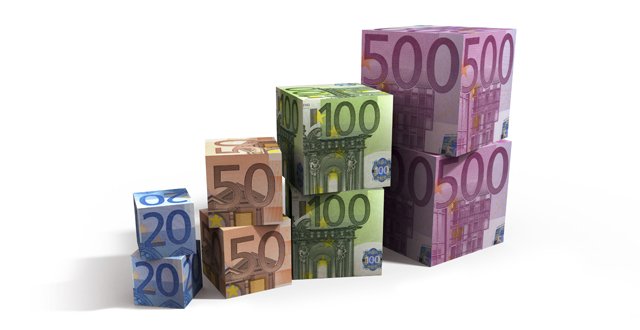 Between January and the end of June 2017, 336 applications were approved by the HSE for the TAS. During this period, 434 visits abroad have been undertaken by approved patients, according to figures released through Freedom of Information legislation.

The TAS allows consultants based in Ireland to refer a patient that is normally resident in Ireland for treatment in another EU member state or Switzerland, where the treatment in question meets set criteria.

While the HSE would not release detailed information regarding the countries and treatment accessed under the scheme, it did confirm that the most common regions visited were the UK, Germany, Sweden and France.

The introduction of the Cross Border Directive (CBD) (in June 2014) has meant some applicants to the TAS are now choosing to access care under the CBD as opposed to TAS, the HSE told MI.

“The usual reason for this is to access the care in the private healthcare sector abroad where they are less likely to be subject to waiting lists.”