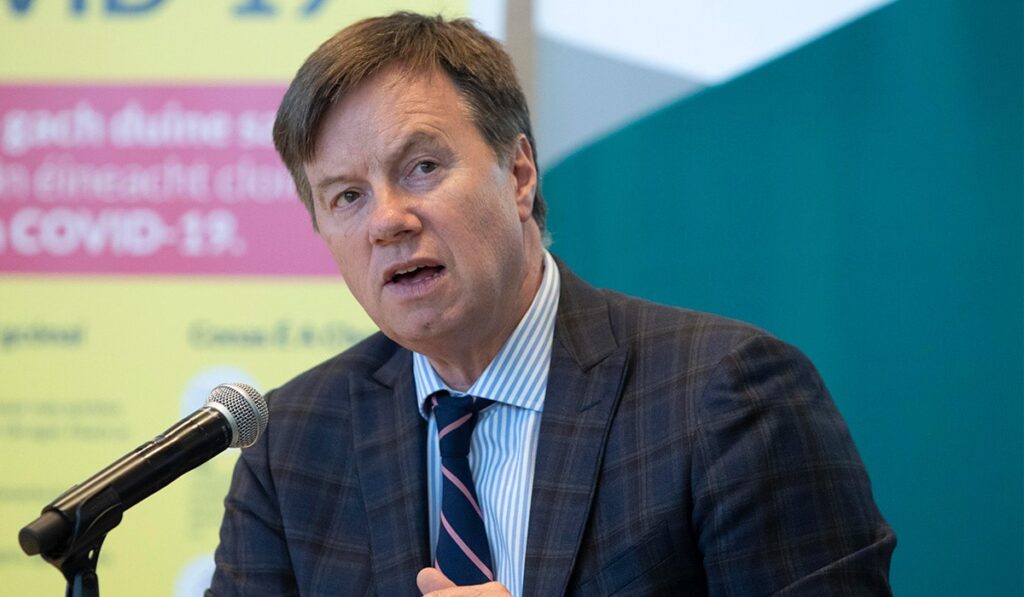 The HSE National Director of Acute Operations Mr Liam Woods defended the private activity of consultants working in the University of Limerick Hospitals Group (ULHG) in response to queries from the Department of Health, the Medical Independent can report.

In a letter on 31 July 2020, the Director of the Department’s scheduled and unscheduled care performance unit Mr David Smith noted that 32 per cent of activity at Croom Orthopaedic Hospital, Co Limerick, in 2019 was private. An examination of figures for 2019 indicated that the gross expenditure for Croom Hospital was €16.4 million. However, the contribution from private fees was €2.4 million, only 19 per cent towards the costs of the hospital.

“While acknowledging the contractual obligations the HSE has with hospital consultants regarding private work and that charges for private care are fixed, there appears to be a very high level of private activity, given the range of issues faced by the Group as a whole,” wrote Mr Smith. In a response on 9 September 2020, Mr Woods noted that consultant numbers for orthopaedics were at a low base in comparison to other regions.

“The sheer volume of referrals is the most significant factor contributing to waiting lists in orthopaedics and not consultants favouring private over public patients. Consultants are covering both emergency trauma and elective surgery.”

Mr Woods stated private patient income was raised on the basis of patients opting to be private and in accordance with the statutory charges.

He was “assured” that consultants in the Group were working to their scheduled sessional commitments, as set out in their contracts.