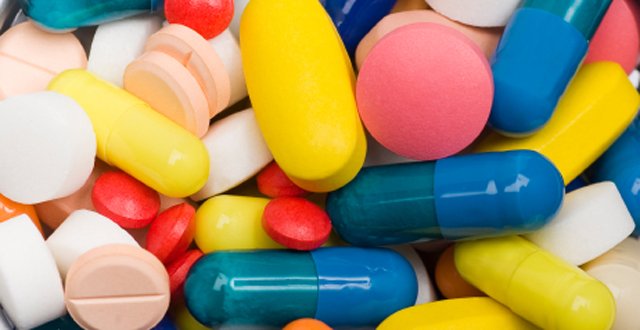 Mr Richard Lodge, Chief Executive Officer of Muscular Dystrophy Ireland commented: “Translarna is specifically for those children whose condition is caused by a particular genetic defect, called a nonsense mutation in the dystrophin gene, and who are aged five years and older and still able to walk.

“It only applies to a very small number of boys, five at present, and so it is hugely disappointing that the HSE has decided not to reimburse for this treatment. Expert opinion across Europe believes that Translarna makes a significant difference to the lives of those who have received it, slowing progression of the condition, keeping them mobile for longer and able to make the most of their childhood years.

“That is why today we are calling on the Minister for Health, Simon Harris TD, to intervene and to ensure that the boys that desperately need this therapy receive it without further delay.”

He added: “Since 2014, over 400 children in 22 European countries have been receiving this treatment. That means that 80 per cent of eligible children are now receiving the drug and this leaves Ireland as one of the last remaining countries to facilitate treatment.”

Mr Lodge said it would appear that Ireland’s decision not to reimburse Translarna is “at odds with regulators, health authorities and experts across Europe”.