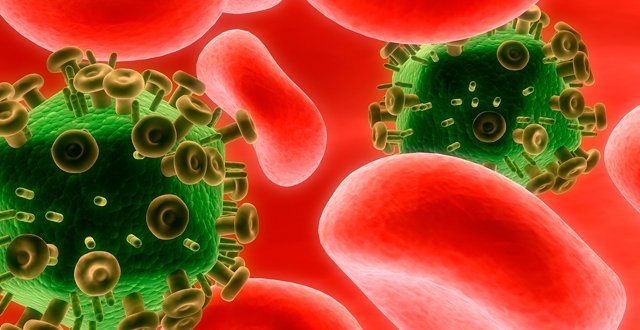 “Encouragingly, the numbers of new diagnoses, where there was no history of previous HIV diagnosis abroad, have dropped overall by 6% in the last year, and by 14% among men who have sex with men (MSM), the biggest group affected by HIV in Ireland. The HSE recommends that all HIV infected individuals engage with and attend HIV services in Ireland promptly so that they are offered antiretroviral therapy as soon as possible. This recommendation is in place given the benefits to the individual of being on effective antiretroviral therapy and also the protective effect of antiretroviral therapy in preventing transmission of HIV to others. Current estimates indicate that more than 90% of people living with HIV and attending services in Ireland are on effective antiretroviral therapy”, said Dr Derval Igoe, Specialist in Public Health Medicine at the HPSC.

Just over half of the diagnoses in 2016 were among MSM. 42% of MSM diagnosed in 2016 were previously diagnosed abroad and had transferred their HIV care (87%) to Ireland. The majority (85%) of those with a previous positive diagnosis were born abroad, with 15% born in Ireland.

A HSE multi-sectoral response group is implementing an action plan to respond to the higher rates of HIV and other STIs in MSM.

Dr Igoe said: “Since the launch of the National Sexual Health Strategy we have developed close partnerships with the Gay Health Network who work directly with the MSM community. Through this partnership, the HSE has supported community led initiatives such as peer led outreach, the development of information resources, including the www.man2man.ie national campaigns, and the HSE KnowNow community led rapid HIV testing”.

Among the 140 heterosexuals diagnosed with HIV, the majority (64%) were born in countries in sub-Saharan Africa. As has been seen in previous years, they presented later in the course of their HIV infection than all other groups. Additional strategies, including community testing, are urgently needed to reduce the proportion presenting late.

“Combination HIV prevention approaches are necessary to halt transmission of HIV. These include access to HIV testing, condoms, post-exposure prophylaxis (PEP), sexual health services, antiretroviral therapy for people living with HIV and harm reduction interventions for people who use drugs. All of these interventions are currently available and are likely to be contributing to the decline in new HIV infections, particularly in MSM. The role of pre-exposure prophylaxis (PrEP) as an additional tool for HIV prevention in Ireland is currently being established. We are committed to continuing this combination HIV prevention work. Further work is required in particular to reduce late presentations in heterosexually acquired infection”, said Dr Fiona Lyons, Clinical Lead for the HSE Sexual Health and Crisis Pregnancy Programme.