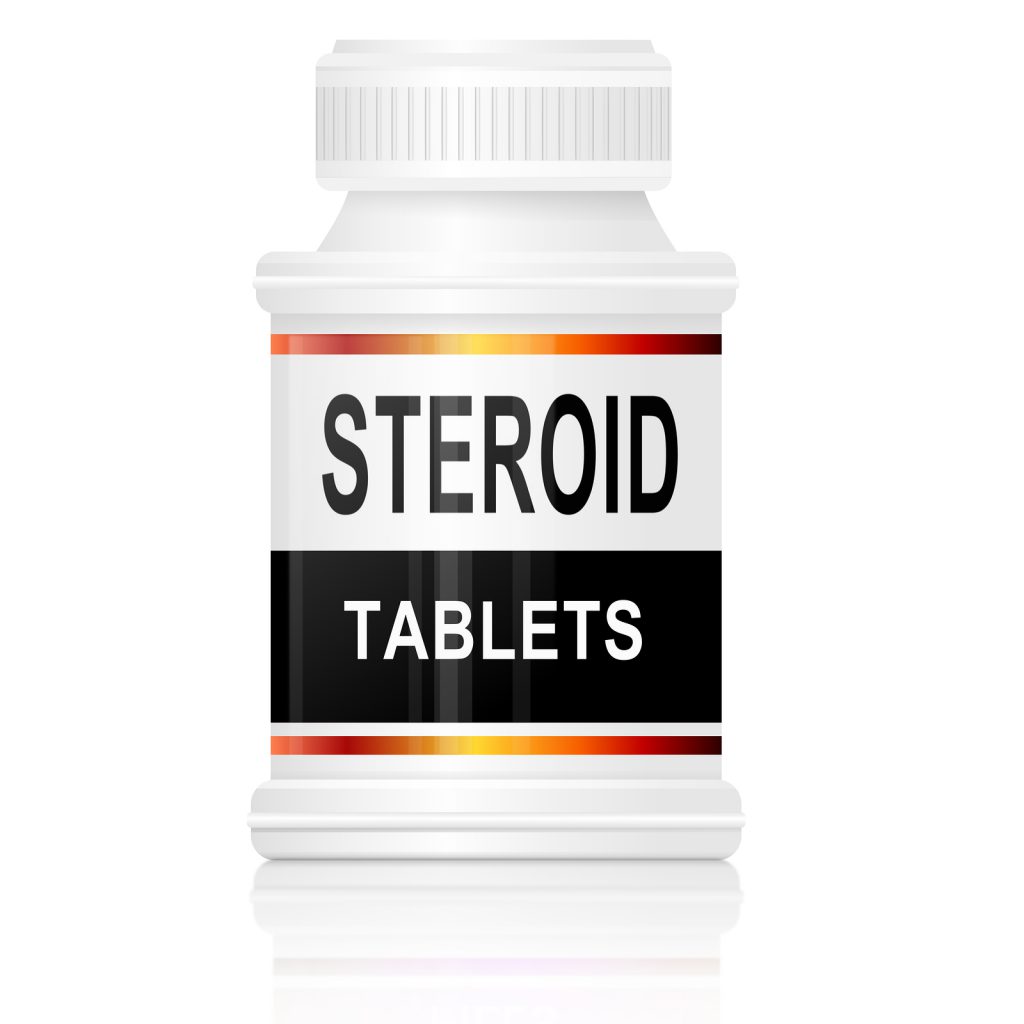 Last month, a coroner at the inquest into the death of an 18-year-old issued a warning over the dangers of taking anabolic steroids.

Dr Gerry McCarney, Consultant Child and Adolescent Psychiatrist, HSE Addiction Services, Dublin, said that while seizures of illegal anabolic steroids have increased, it is difficult to quantify the number of users.

“How many are using? It’s hard to know. Seizures would indicate there’s more coming into the country, but we’re not seeing them at our clinics.”

Dr McCarney said there is relevant information available for young people on the HSE website drugs.ie, but cautioned that until greater numbers presented for help, resources would remain focused on other drug problem areas.

“If we see more people presenting with difficulties due to anabolic steroid abuse, then we will be in a position to put in resources to meet that need, but in the absence of a need presenting, it’s unlikely that we’ll mount a major reaction to it, given that there are other calls on our resources,” he said.

Illegal anabolic steroids can have psychological impacts, such as anger and aggression. Severe mood swings leading to behavioural issues are also a problem, Dr McCarney said.

“You may have heard the term ‘roid rage’ as opposed to ‘road rage’, which is an indication that it is not an uncommon occurrence, with a significant impact on mood,” Dr McCarney said.

Some of the physical impacts do not present to addiction service clinics, as they are generally more long-term.