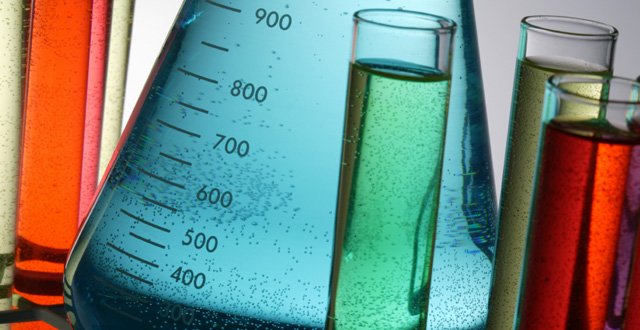 The investigation was noted at the April meeting of the HPRA, minutes of which were seen by the Medical Independent (MI) following a Freedom of Information request.

The HPRA had laboratory tests carried out on samples it detained and concluded that MMS “contains a disinfectant substance/substances, the safety of which, when administered to humans, has not been demonstrated via appropriately controlled trials”.

“The HPRA repeats its advice that consumers should not seek to purchase or take this product as its safety, quality and efficacy in humans have not been independently established.”

A HPRA spokesperson told MI that it has led a number of investigations into the alleged supply of MMS in various parts of Ireland over the past year.

The spokesperson added that this “continues to be an open investigation into the manufacture, supply and sale of this product”.

“Accordingly, the HPRA is limited in what it can say publicly in respect of these investigations,” continued the spokesperson. “During its investigations to date, the HPRA has carried out searches at a number of premises, assisted, where necessary, by An Garda Síochána and has also spoken to a number of individuals.

“In each case, substances and/or equipment have been detained for further examination. In one instance, an individual has challenged the legality of a HPRA search (carried out on foot of a court issued warrant). The HPRA has successfully defended its actions in two separate court appearances.”