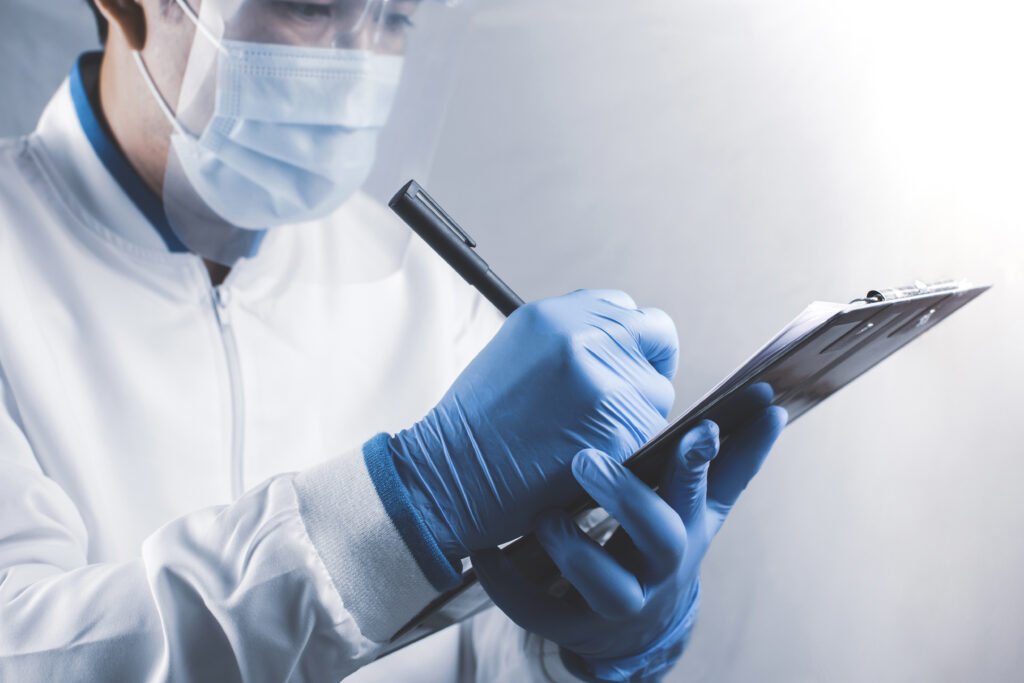 HIQA has confirmed that the role of Chief Inspector and Director of Regulation is to be split into two positions to ensure the Authority’s organisational structure is fit for purpose.

At the Authority’s board meeting on 1 June, the imminent retirement of the incumbent, Ms Mary Dunnion, was discussed. Ms Dunnion’s full title is Chief Inspector of Social Services and Director of Regulation.

During the meeting in June, HIQA’s CEO Mr Phelim Quinn explained that significant work was underway to ensure that the organisational structure was “fit for purpose to manage its expanding and evolving remit”.

As part of this work, it had been agreed that a Director of Health Regulation and a Chief Inspector should be split into two separate roles, instead of coming under one person’s remit as it was currently.

A business case was submitted to the Department of Health seeking approval for the two roles.
Mr Quinn is also due to retire as CEO at the end of the year.

According to the minutes: “The board also considered the prospect whereby the successful candidate for the role of Chief Inspector is unlikely to be appointed by the time of the current incumbent’s retirement. In that context, it was agreed that the current Chief Inspector should be asked to consider remaining for a further short period of time.”

A spokesperson for HIQA told the Medical Independent that the departure date for the Chief Inspector is now the end of September 2021.
Recruitment to the three posts has commenced, according to the spokesperson.