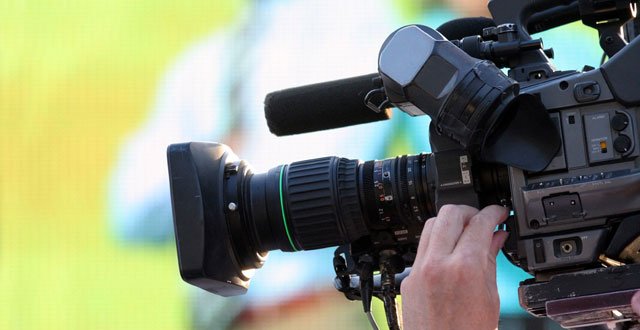 Secret filming by RTÉ in Áras Attracta in Co Mayo in 2014 revealed instances of abuse of residents and led to calls for HIQA to undertake its own secret filming of facilities where abuse was suspected.

However, there was controversy following the publication by the Care Quality Commission (CQC) in England of guidelines for the use of hidden cameras to monitor the care of people in hospitals and care homes.

In early 2015, HIQA told this newspaper that it had no plans “at present” to produce guidelines.

“And we are not working on, or have not received, any request to introduce or work on guidelines similar to that of the CQC.

“HIQA encourages residents, relatives and concerned staff to report any concerns they have to us as the regulator of these services and other appropriate authorities and to be absolutely assured that all information received by HIQA is acted upon.”

Last year, when questioned about possible guidelines by MI, the spokesperson for the Authority did add that following the revelations of issues at Áras Attracta, “there is a need to ensure confidence in the system of regulation — it should be noted that no regulator in any country can be in every single unit 24 hours a day, seven days a week.

“To place covert cameras in places where vulnerable residents are in receipt of personal care has the potential to breach the privacy and dignity of an individual(s) and, as outlined in the CQC guidance, there are issues in the covert filming of staff.”