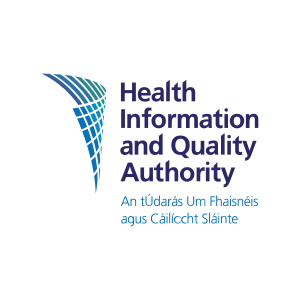 HIQA’s review of governance arrangements for gynaecology services at Letterkenny University Hospital (LUH) is “almost complete” and due to be published in the coming weeks, a spokesperson informed the Medical Independent (MI) on 6 September. The Authority declined to provide any further comment in advance of the review’s completion and publication. In April 2021, HIQA announced it was commencing the review to ensure that the HSE, Saolta University Health Care Group and LUH were implementing recommendations of an external review into gynaecology service failures at Letterkenny. Speaking at the time, Mr Sean Egan, HIQA’s Head of Healthcare, said: “It is essential that women accessing gynaecology services are assured that the service is safe and that they are being protected and safeguarded. This review will assess the effectiveness and sustainability of the governance and oversight arrangements to ensure that high-quality gynaecology services are provided at Letterkenny University Hospital.”

In response to eight instances of delayed diagnosis in women with endometrial cancer at LUH, Saolta had commissioned an independent review led by Consultant Obstetrician/Gynaecologist Dr John Price. The review, which was provided to Saolta in May 2020, referred to “suboptimal triage and administrative practices, suboptimal follow-up practices, and limited fail-safes, underpinned by ineffective communication” as factors in delayed diagnoses. “LUH is beset with large and worsening waiting lists for both inpatient, day case and outpatient services and there is evidence that insufficient effort is being made to improve the situation.”

Last January, MI reported on a discussion at a Saolta board meeting in September 2020, where the prospect of initiating an independent hospital-wide review of LUH was raised. At the meeting, it was suggested that HIQA could be approached to conduct such an exercise. Recently, MI reported on 20 consultant vacancies at LUH, where consultant recruitment has been noted as especially problematic within the Saolta Group.