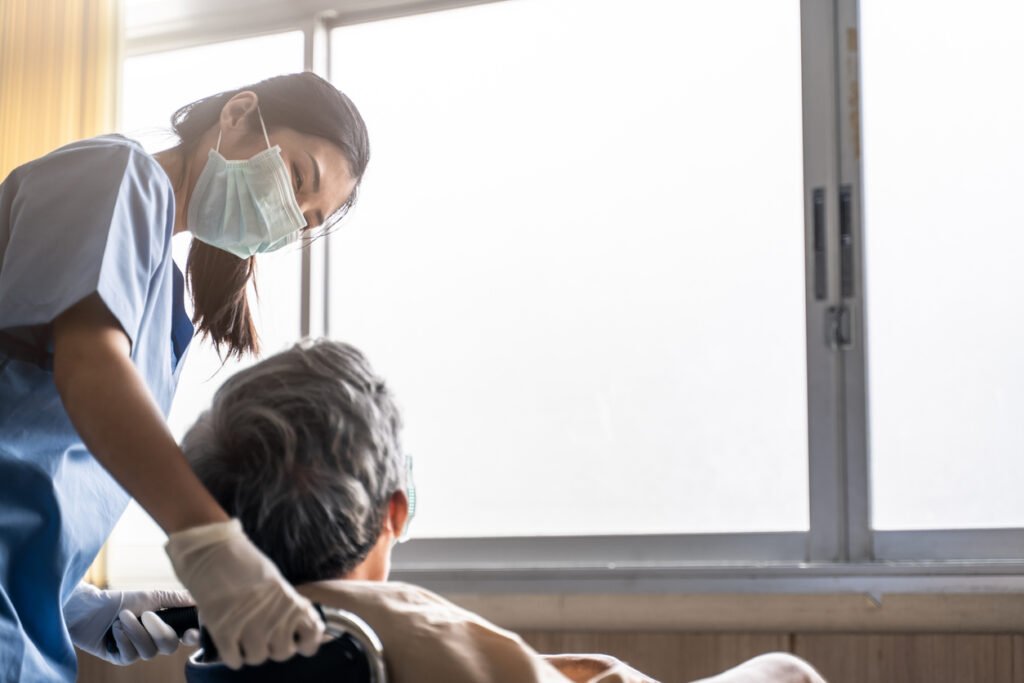 HIQA was concerned about the HSE’s level of engagement with the Authority regarding emerging Covid-19 cases in nursing homes in the latter half of 2020.

At HIQA’s board meeting in September, it was noted there had been “a change in approach” by the HSE, which resulted in the cessation of regular weekly formal engagements between the two organisations on residential services.

“The board expressed their concern on this and the emerging number of cases and outbreaks and a detailed discussion ensued,” according to board meeting minutes.

The issues raised included: Non-compliance levels with infection control within centres; re-emergence of a small number of Covid-19 cases in nursing homes; necessity of support for private nursing homes if required; and resourcing problems within the HSE.

“The board were strongly of the view that this matter needs to be escalated without delay,” according to the minutes.

The board unanimously agreed that CEO Mr Phelim Quinn should write to HSE CEO Mr Paul Reid, seeking assurances on the HSE’s commitment to the multiagency response initiated in March/April 2020 and to providing adequate support to the sector in event of an increase in Covid-19 cases.

In a letter responding to Mr Quinn’s concerns on 16 October 2020, seen by the Medical Independent, Mr Reid wrote that the HSE remained committed to a multi-agency approach and had provided “significant resources throughout this year to stabilise the private nursing home sector”.

He said he was disappointed to hear that certain private nursing home providers were not reporting sufficient support from the HSE.

“As you are aware, the National Director of Community Operations and her team continue to be the most important contact points for your own Chief Inspector,” according to Mr Reid.

“Indeed, I am aware that there is in fact daily contact between them as well as other more local contact across the country.” Mr Reid said the HSE remained committed to supporting HIQA in relation to any regulatory interventions that may be required.

Responding on 2 November, Mr Quinn wrote that while the Interim Director of Community Operations had not sought to re-establish the “useful” formal meetings between that office and HIQA’s Chief Inspector at a national level, the Chief Inspector continued to forward the notifiable infection tracker that registered providers are mandated to provide daily to her office.

Mr Quinn also stated that the availability of “competent” agency nursing and support staff to sustain safe quality services in a nursing home that experienced an “overwhelming outbreak” remained a significant concern.

“In addition and as previously reported, the premises and IPC [infection protection and control] arrangements across the nursing home sector are not commensurate with what is required to sustainably manage a Covid-19 outbreak,” according to Mr Quinn.

“Therefore, their ability to access support from the HSE during such a crisis is critical to ensuring the care and wellbeing of residents and it is in this context that I wrote to you.”

A meeting was to be arranged between the HSE and HIQA to discuss these matters and related issues.