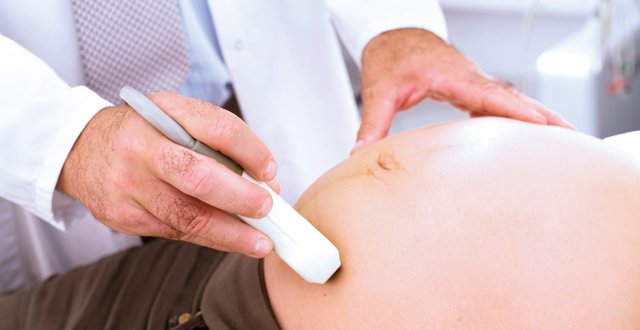 Chief Executive of HIQA, Mr Phelim Quinn, commented: “These draft maternity standards, based on international evidence and extensive engagement nationally, have been developed to improve the standard of maternity services in Ireland. For most women pregnancy and childbirth are safe and are associated with a happy outcome. We believe that if these standards are implemented, women’s experience will be enhanced and the safety and quality of Irish maternity services will be improved.”

In recent years, Government, HIQA and other stakeholders have identified a need to improve Irish maternity services. A number of high-profile reviews and investigations undertaken by HIQA and others have found failings in the care provided to women by Ireland’s maternity services, including HIQA’s report on University Hospital Galway in 2013 and on Midlands Regional Hospital, Portlaoise, in 2015.

Following the Portlaoise investigation, HIQA committed to the development of these standards as an important mechanism for driving quality and safety.

The draft standards were developed with a standards advisory group, which was comprised of a range of interested and informed parties, including women who had recently used the maternity services, advocates, healthcare professionals, and representatives from the Department of Health and the HSE.

HIQA also held 12 focus group meetings with women and their partners and with frontline staff working in maternity services.

Mr Quinn concluded: “We encourage members of the public and all interested parties to provide feedback and become involved in the standards development process by submitting their views on the draft national standards.”

The draft standards are available in full, along with a guide and information on the public consultation, on HIQA’s website: www.hiqa.ie/node/9816