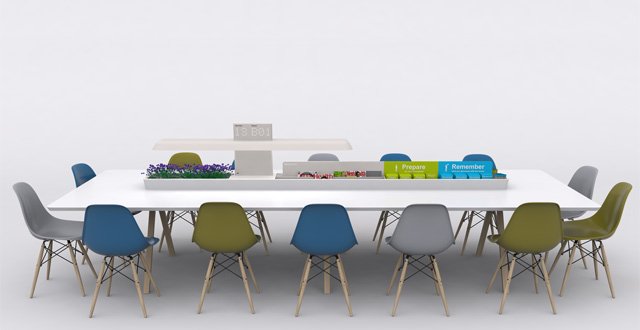 The lease for the Sandyford offices was acquired by the former Irish Health Services Accreditation Board, which subsumed into HIQA upon its establishment in 2007.

The issue was raised by the Comptroller and Auditor General in a report covering 2010. He noted that HIQA paid rent of €293,000 and €46,000 in building management and service charges for the unoccupied offices.

MI understands that HIQA moved from the premises in late 2008, as it was unsuitable for its needs. In February 2011, the Health and Social Care Professionals Council (CORU) took up residence but HIQA continued to pay the costs.

According to CORU’s Annual Report 2013, the office accommodation was provided in kind. “The value of this benefit-in-kind equates to an estimated €380,000 annually,” it stated.

A HIQA spokesperson told MI: “CORU occupy the building under licence from HIQA, who remain the primary tenant continuing to pay all of the rent, as it has from 2007 to date. As CORU’s occupation was on a short-term basis, we put this arrangement in place to avoid the legal complexity that would be required for a sub-let.”

The first opportunity to exit the lease is March 2016. A CORU spokesperson said it will be moving premises in 2016 and that it will then be liable for rental expenditure.

Meanwhile, HIQA confirmed that it does not incur rent for its Cork offices. The Office of Public Works bears the cost through arrangements set up under the decentralisation programme. Rental of its Dublin offices cost €1,155,632 in 2014.

HIQA confirmed that it has no plans to acquire ownership of any properties.