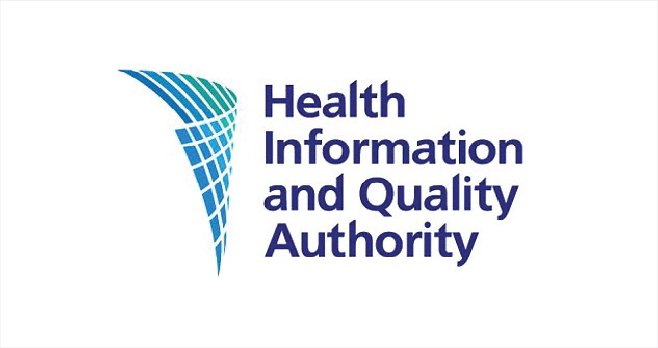 Ms Mary Dunnion, who has been working as Acting Director of Regulation, has now taken the position on a permanent basis and has also assumed the role of Chief Inspector.

HIQA CEO Mr Phelim Quinn wrote to Secretary General of the Department of Health Mr Jim Breslin in June 2015, stating his concern that the position remained unfilled at that point in time.

The post of Director of Regulation was vacant ever since Mr Quinn took up the role of CEO in November 2014, although he retained the role of Chief Inspector.

Mr Quinn said that in line with operational efficiency and previous practice, it is preferable that the office of Chief Inspector is held by the Director of Regulation.

He added that the post of Director was being filled on an “acting up” capacity, with the incumbent operating on an unremunerated basis.

“The continuing absence of a substantive post-holder and office-holder creates risks to the safe discharge of the Authority’s regulatory functions,” according to the letter, seen by the Medical Independent through Freedom of Information legislation.

“It is central to the management of the Authority, the office is required under statute that there are no budgetary or headcount impediments to recruitment. This is a matter of some concern to the board of the Authority.”

Mr Quinn reiterated the need for approval to be provided to fill the post on a permanent basis and said he understood that the decision to support the recruitment of a new Director of Regulation and Chief Inspector has been accepted at all levels of the Department. The post was subsequently advertised in September 2015 and Ms Dunnion’s appointment was made last month.

Ms Dunnion is a qualified registered general nurse with post-registration qualifications in critical care, midwifery and children’s nursing, and has worked at executive level in a number of organisations.