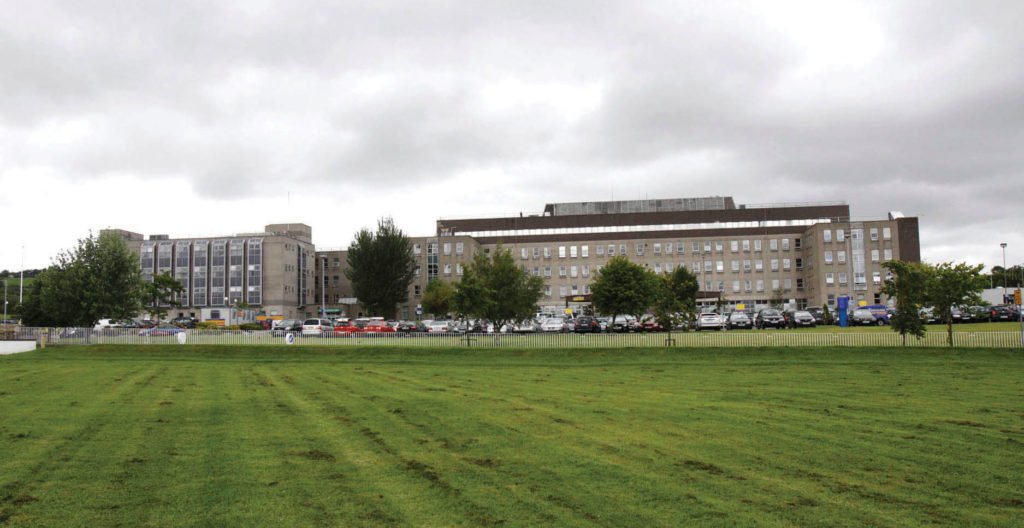 The issue was discussed during a board meeting of the Saolta University Health Care Group in April.

According to the meeting minutes, seen by the MI: “The board questioned the increase in absenteeism rates at Sligo hospital and Letterkenny hospital during January. The CEO advised that this may be due to the flu outbreak over the winter season and also a revised method of calculating WTE (whole-time equivalent) figures.”

The minutes stated that the CEO Mr Maurice Power would request the Group Director of Human Resources to provide a report explaining the increase for the next board meeting.

A spokesperson for Saolta told MI: “The higher than expected absenteeism levels at SUH and LUH were due to coding errors in relation to the industrial action and coding temporary rehabilitation remuneration, which inflated the absence levels by 1.32 per cent.”

The meeting also discussed staff uptake of the flu vaccine.

The board was told that there was a 40 per cent uptake by staff of the flu vaccination during winter 2018/19.

“The CEO acknowledged the improvement in the last two years from 24 per cent to 40 per cent,” according to the minutes.

The CEO also advised the board that NUI Galway and the Department of Public Health recently carried out research in relation to nurse uptake of the flu vaccine. “The CEO will share the results of this research with the board.”

Last November, the Department of Health informed this newspaper there were “no plans to introduce mandatory vaccination for healthcare workers”.