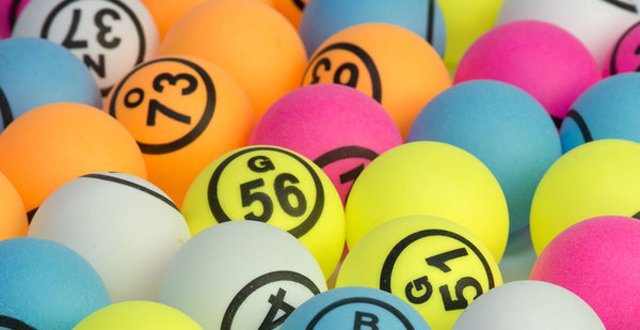 ther than giving my mother and her friends the odd lift to the parish hall to and from the Sunday night session, bingo is a cultural phenomenon that I’m afraid has rather passed me by. Envious as I am though at the fun they always seem to have I have culturally appropriated the famous old game to my own version. Welcome to Irish Health Policy Punditry Bingo.

When I initially typed the previous sentence I had used the word analysis but then changed it, for to criticise actual Irish health policy analysis would be to do a disservice to the excellent contributions of several commentators, including my Medical Independent stablemate Sara Burke. Unfortunately, what you hear a lot more on the airwaves and read in newsprint is punditry rather than analysis. So let’s play Health Punditry Bingo.

In total, over 490,500 patients are awaiting treatment or assessment in the public hospital system.

“Doctors educated at great expense to the taxpayer!”

“We spend more on healthcare than anyone else in the OECD!”

Congratulations. Here’s your tenner and a box of Roses.

The attitude this country takes towards the planning and delivery of healthcare is at best adolescent and at worst criminally ignorant. In recent weeks the one they’re all clinging to is the 2015 OECD Health at a Glance report which stated that the Irish ratio of GDP to health spending was 8.1 per cent compared to 16.4 per cent of GDP in the US and an OECD average of 8.9 per cent. However, it has been decided, not unreasonably, that in view of the fact of the huge profits of the foreign-owned multinational sector, gross national income (GNI) is viewed a more reliable comparator. When this is used, Ireland’s ratio of spending goes out to 12.4 per cent, the second highest level in the organisation. It has been decided by the serious people that this is the comparator that will be used and the fact that it is as distorting to countries with different sorts of economies as GDP is to Ireland is not to be spoken about and that will be the end of that, thank you very much. This statistic is to be used as a stick with which to beat the feckless and work-shy ‘vested interests’ and ‘bloated ranks of the public sector’.

The 30 per cent of this money, which is made up from private expenditure, is to be at no point questioned in its efficiency and cost-effectiveness, in spite of the fact that it seems quite fanciful to suggest that 30 per cent of activity is carried out in the private sector, especially when the vast majority of the most cost and labour-intensive care of chronic illnesses and disability is done in the public sector. The value obtained in the private sector must not be questioned under any circumstances. Nor must the fact that, as this column has raised on several occasions in the past, the HSE pays for a number of things ranging from inspecting restaurant kitchens to enforcing standards in childcare facilities, to emergency accommodation, social care and running the process of registration of births, marriages and deaths that bear absolutely no relation to the provision of healthcare in a modern republic. The politicians and their pet talking heads have decided we don’t need to spend another cent on healthcare. This closes that discussion and allowed the two big parties to get back to the real issues like squabbling over Irish Water, which they both signed up for with the Troika. The hard decisions like.

The fact that, for example, the NHS acknowledges that healthcare costs are rising and an extra £8bn funding is required to maintain standards in a system that, for the most part, actually works is also to be ignored. Enough money is spent. The reason your mother is waiting two days on a trolley is vested interests, nothing to do with the fact that most of the beds that were taken out of the system in the 1980s were never re-opened in spite of the fact that there are another million people in the country, who are both older and younger and often with multimorbidity requiring more and more interventions.

Recently I read an article in a national newspaper by a retired university president who is reported to be on a pension of €100,000 per annum for the last 20 years having retired before the age of 60. Amongst other things, mo dhuine bemoaned the partial reinstatement of the cut to the bursaries paid to student nurses and midwives, the lowest paid clinical staff in the entire system. How dare they afford such decadent luxuries as food and extortionate rents for shelter in the cities where, y’know, the hospitals are. Yuck.