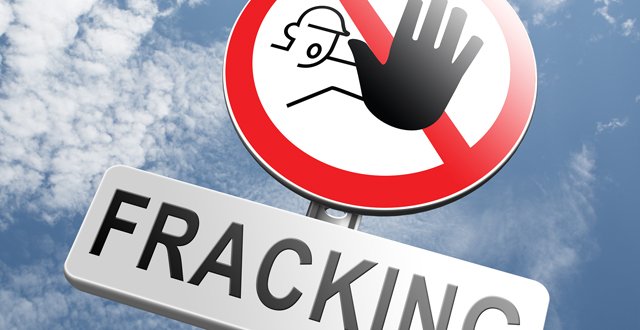 Hydraulic fracturing, or “fracking”, is the process of drilling and injecting fluid into the ground at a high pressure in order to fracture shale rocks to release natural gas inside.

The new group Concerned Health Professionals Ireland (CHPI) has been established in order to campaign against the introduction of the practice in Ireland.

It is feared that an “exploratory drill” that recently began in Woodburn, Co Antrim, will result in the first fracking operation on the island.

Speaking at the launch of CHPI in Dublin, Cavan GP Dr Carroll O’Dolan said that the health harms caused by fracking are well documented and are reason alone for the practice to be ended.

“We are asking doctors, nurses, medical academics, physios, pharmacists, and anyone who is qualified in working in the healthcare industry to consider reading our documents, signing the petition for the ban in the Republic of Ireland and Northern Ireland based on health issues. There are other issues, but health issues are what we are concerned about.”

The group, whose campaign has received approximately 60 signatories to date, is based on the Concerned Health Professionals of New York, which helped convince New York legislators to ban fracking in the State.

The group has cited research showing that infant mortality rose six times above the normal background rate over three years since the introduction of fracking in Uintah, Utah, and an increased risk of congenital heart defects was associated with living within 10 miles of gas wells.

The Colorado School of Public Health, US, has shown an increased risk of ill health, both cancer and non-cancer, of people living near frack pads, while dangerous levels of benzene, which has been linked with cancer risk, has been detected in the air of fracking sites.