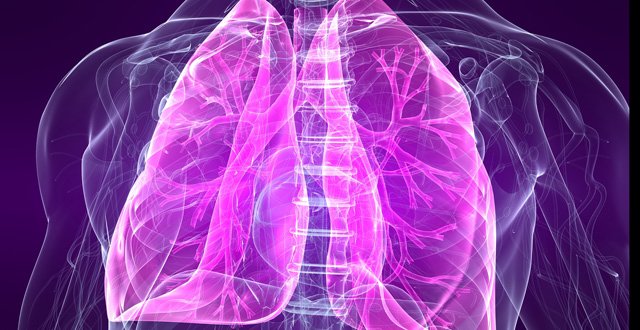 It is the fourth most common cause of death in Ireland after lung cancer, heart disease and stroke, with an estimated 380,000 people thought to have the condition. Ireland has among the highest rates of death from COPD in Europe, and also has the highest rate of avoidable hospitalisations for COPD in OECD countries.

COPD Support Ireland is undertaking a nationwide COPD health check-in tour from November 16-22. As part of the tour, visitors will be screened for COPD and given quit smoking information. Those who have been previously diagnosed will be offered inhaler technique and breathing exercise advice, and mental health and wellbeing support. Medical and health professionals are being offered an opportunity to mount their own activities in health settings, and can request a ‘Save Your Breath’ health promotion pack, including posters, COPD pocket guides and balloons, by contacting COPD Support Ireland at 01 2833 500.

For further details on the campaign, visit www.saveyourbreath.ie, where members of the public can also complete an online COPD interactive health check-in.