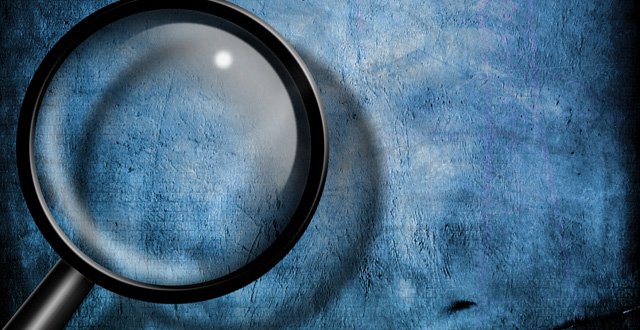 The allegations were broadcast last night in a report by the RTÉ Investigations Unit.

The committee has written to the HSE, SVUH and the Beacon Hospital requesting an urgent meeting on the issues raised.

“With an investigation in train, the committee will be keen to assess implications for wider procurement policy in taxpayer-funded health services and how robust measures can be put in place to ensure such alleged irregularities cannot occur into the future,” said Mr Buttimer

Earlier, the HSE said the programme had identified serious allegations in relation to procurement practices in Irish hospitals.

It said the focus of the programme was on the Beacon Hospital, which is a private facility, and SVUH, a voluntary hospital funded by the HSE.

“SVUH has confirmed to the HSE that it has initiated a forensic investigation into the matters raised in the programme. Allegations were also made during the programme about the conduct of a supplier to the hospitals, Eurosurgical. The HSE has directed that no payments are to be made for any goods or services supplied by Eurosurgical until further notice, and pending a thorough investigation and verification process. This applies to HSE funded bodies also.”

Information had been made available to the HSE about allegations to Gardai concerning this company, it said.

“The HSE’s Internal Audit unit examined procurement practices at a small number of HSE locations referred to in those allegations and no untoward evidence has been found.”

Responding to the broadcast, SVUH said that an internal investigation team has been established to examine the allegations. This team will be chaired by an external forensic specialist.

“The hospital has also decided to put two employees off duty with pay, and with immediate effect. This is done entirely without prejudice to the outcome of the investigation,” said its spokesperson

In its response to the programme, a Beacon Hospital spokesperson said: “Beacon Hospital has strict procurement policies and procedures in place. Any alleged breach of these policies is taken extremely seriously. Beacon Hospital is carrying out an internal investigation into the allegations made in the Prime Time programme and an employee has been placed on leave until further notice.”

Today Eurosurgical said it had “always behaved ethically and will continue to do so”.

The statement added: “In light of the enquiries that are underway with which Eurosurgical Limited will fully cooperate, we have been advised to make no comment save that we are taking further legal advice.”