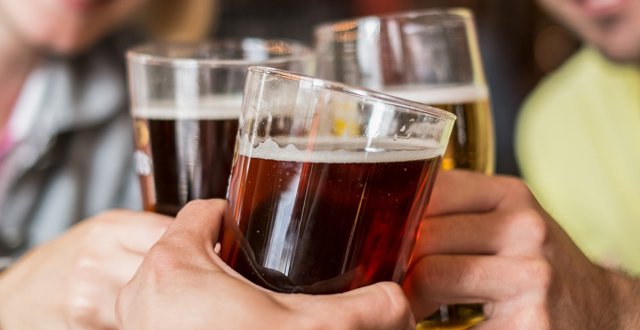 In a detailed letter written to Minister for Finance Paschal Donohoe on 21 September, seen by the Medical Independent (MI) following a Freedom of Information request, Minister Harris made a number of specific requests regarding excise duties on tobacco and alcohol.

Minister Harris also sought a 50 cent increase on a 30g pouch of ‘roll your own’ tobacco; the increase was only 25 cent in the Budget.

In the end Minister Donohoe left duties on alcohol unchanged in the 2018 Budget.

“The Minister was pleased that the Minister for Finance in his Budget announcements took on board the very serious harms caused by tobacco products,” said a Department of Health spokesperson when asked by MI whether the Minister was disappointed that his specific requests for increases in cigarettes and alcohol excise rates were not met.

“The increase amounted to 50 cent on a pack of 20 cigarettes together with pro-rata increases for other tobacco products.

“In particular, the Minister was pleased with the additional 25 cent increase on a 30g pack of ‘roll your own’ tobacco, which has gone some way to reducing the price differential between ‘roll your own’ products and cigarettes.

“The consistent increase on the excise duty of tobacco over the years is encouraging people to quit smoking, particularly younger people. This is reflected in the decreasing numbers who are smoking.”

The spokesperson did not address whether the Minister was disappointed that his request for an increase in excise rates on alcohol went unheeded by the Minister for Finance.

This is the second year that the Budget did not include the specific recommendations made by Minister Harris on alcohol and cigarette pricing.

Minister Harris also unsuccessfully raised the prospect of a tax relief scheme for graduate-entry medical students for Budget 2017 and 2018.