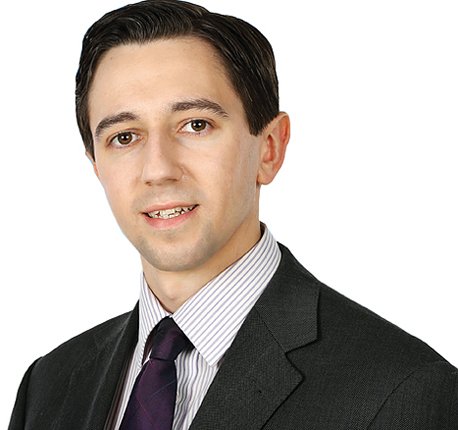 Speaking at the HSE launch of the 2017-18 seasonal influenza vaccination campaign, the Minister focused on increasing uptake by health care workers (HCW).

The Minister said that progress had been made, but the uptake level had to improve for HCWs.

“Significant progress was made during the last influenza season, with average flu vaccine uptake among health care workers rising from 22.6 per cent to 31.9 per cent and fourteen hospitals exceeding the 40 per cent national uptake target, compared to seven in 2015-2016,” said Minister Harris.

“However these figures are still far too low and we need to do much better. We need to significantly increase flu vaccine uptake among health care workers.

“I would appeal to all those who work in our health services and who are in regular contact with vulnerable patients to get the vaccine.”

According to the HSE each Hospital Group and CHO has provided a flu plan based on the “evidence of last year’s successes and areas of concern, which are in final process of being agreed”.

An Executive spokesperson also said that each long term care facility and private nursing home has received a detailed communication on how to prepare and deal with the flu.