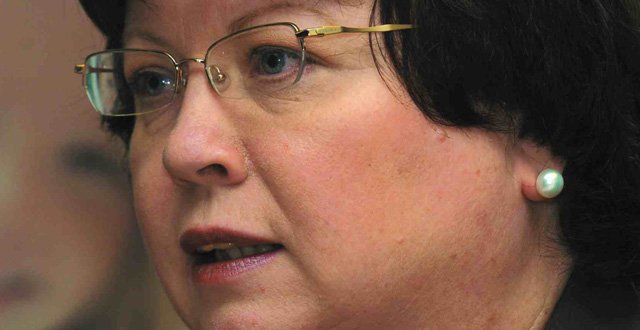 Appointed to lead the NCCP in 2007, Prof Keane oversaw the reform of hospital cancer services into eight designated centres.

Prof Keane, speaking to the Medical Independent (MI) from Canada, in advance of his upcoming talk at the RCPI St Luke’s Symposum on 17 October, said major change is not possible without strong political support.

“There was a huge political will on the part of the government…the Minister, Mary Harney, was the person who persuaded me to come back to Ireland for two years and a bit. I was very impressed by her commitment…

“As a lesson, you can’t make major change unless you have strong political support…[Mary Harney] was wonderful, in terms of her commitment and support.”

Prof Keane noted that the cancer strategy was already developed when he arrived, and his “biggest concern was not to open up the document for further discussion” as this would have delayed or even halted reform.

He said good communication was essential to the role: “I had a very good press officer at the time who guided me through the jungle of Irish media. That was very important in terms of being able to know who to talk to, when to talk to…and also to communicate with the public and the politicians and try to keep everyone on side…”

Prof Keane said change in health requires clinicians “in the front seat”. He added: “The oncologists in Ireland recognised that the time had come for change. Most of them had worked outside Ireland –they had worked in the UK, US, Canada, different places around the world –and they were all aware that there was a better way to develop and maintain cancer services …essentially there was no system in Ireland…there was no cancer programme, as such.”

While there was notable local opposition in some parts of the country, Prof Keane said there was strong support at government level.

“I think there is an issue in any country, but especially in Ireland, that any attempt to downgrade a local hospital even by a tiny amount is seen as the thin end of the wedge,” he said. “That was always something that was on my mind, that you had to reassure the local people and the political system that what we were doing was good and right, and was not without a careful plan, and of course we never closed down a service in a local hospital until we had an alternative up and running, which is really crucial.”

Looking ahead, Prof Keane said the demographic shift to an older population, and related rise in cancer incidence, would create further challenges for the Irish health system.

* Prof Keane will speak on ‘Lessons learned from moving towards a world class cancer service in Ireland’ at the RCPI St Luke’s Symposium on Saturday, 17 October. The symposium runs from 12-17 October. See www.rcpi.ie for full details.