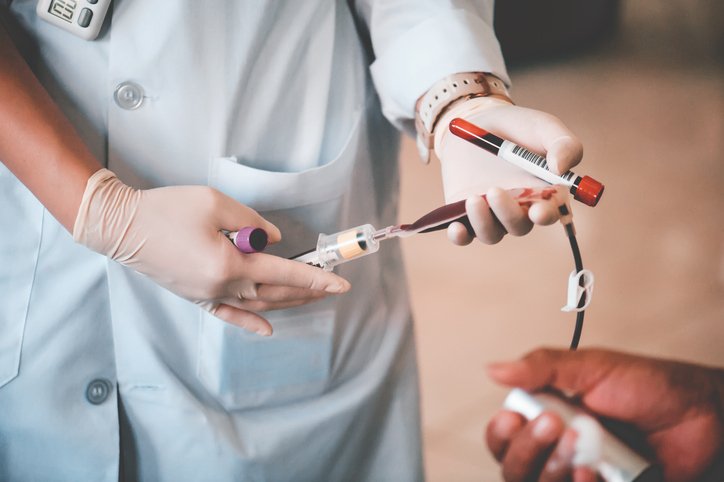 Last year, the Irish Haematology Society (IHS) wrote to the HSE National Director of Acute Hospitals to express a “lack of confidence” in the national adult cytogenetics service based at the department of clinical genetics in Children’s Health Ireland (CHI) at Crumlin.

The letter, and subsequent correspondence on the subject, was obtained by the Medical Independent through Freedom of Information law. It outlined how the service began in 1999 when the Department of Health provided resources to the National Centre for Medical Genetics (NCMG) to provide a cytogenetics service for St James’s Hospital, Dublin; SVUH; University Hospital Limerick; and the Mercy University Hospital, Cork.

In 2001, funding for a further leukaemia cytogenetics scientist was provided. In 2002, more posts were requested and lobbied for by the IHS to provide a national cytogenetics haematology service. By 2006, the haematology division was staffed by 10 whole-time-equivalents (WTEs). According to the letter, it provided “an excellent service with a plan to initiate a myeloma FISH [fluorescence in situ hybridisation] service”.

“However, the service provided has deteriorated progressively over the last 10 years,” the letter stated. “The range of tests that are provided as well as the speed with which the results are available is clinically unacceptable. Frequent tests requested by consultant haematologists are not performed.”

A report was jointly commissioned by CHI at Crumlin and the National Cancer Control Programme (NCCP) in 2018 to review cytogenetics provision for cancer patients by the service. IHS members took part in this review. In February, a redacted version of the recommendations was circulated to members following a request by the Society for the document.

As a result of the service’s deficiencies, an increasing number of hospitals have taken to sending their cytogenetics testing overseas.

The IHS believes the service requires a “fundamental change” and that consideration should be given to relocation and, ultimately, separation from the paediatric component.

The CEO of CHI Ms Eilish Hardiman sent a letter to the HSE National Director for Acute Hospitals Mr Liam Woods about the IHS’s concerns on 25 August. Ms Hardiman wrote that CHI has experienced a “significant increase in requests for genetic tests”, which amounted to over 16,000 samples being processed by its genetic laboratories in 2019. She added CHI had “for years sought investment” through the HSE’s annual Estimates process for development of this service.

“The cytogenetics laboratory service needs investment in its health technology and IT infrastructure to optimise the efficacy and efficiency of this specialised and committed workforce,” Ms Hardiman stated.

She said the department of clinical genetics was committed to addressing the issues identified in the report commissioned in 2018.

“This commitment is evidenced by an INAB [Irish National Accreditation Board] inspection that was planned for May 2020 which unfortunately has been postponed due to the Covid-19 pandemic,” according to her letter. She also pointed to improvements in the service, including the fact that since June 2020 the turnaround times for adult haematology samples have been operating within European guidelines.

A response from Mr Woods to the IHS was only sent on 6 October 2020. Mr Woods apologised for the delay, saying the IHS’s letter had not been delivered by post and he had only received a copy recently by email. He admitted the cytogenetics laboratory service needed investment in its health technology and IT infrastructure.

“Investment has been sought through the annual Estimates process for the development of this service, but has been unsuccessful,” according to Mr Woods.

“However, since 2018, significant investment within existing resources has been made to support this key cytogenetics service through the development of the genetics laboratory systems, processes, and its staff. This has included an additional number of clinical scientists and consultant geneticist posts.”

While Mr Woods referred to recent improvements in the service noted by Ms Hardiman, he stated that the Haematology Clinical Lead position sought by the NCCP had yet to be filled and has been submitted to the consultant applications advisory committee for approval. Ms Hardiman had expressed her openness to a meeting with the IHS on these issues and Mr Woods also said he was in favour of “constructive dialogue”.