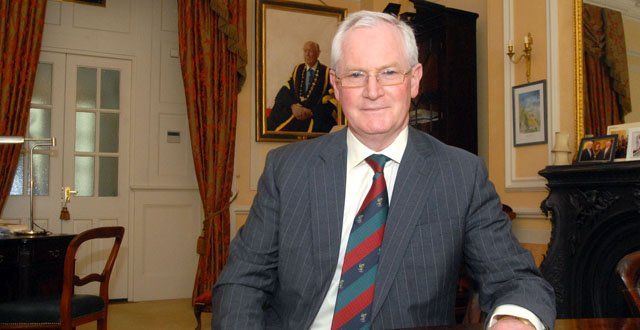 HSE Director General Mr Tony O’Brien sent a memorandum to the Executive’s National Director of Acute Hospitals Division Mr Liam Woods and National Director of the Mental Health Division Ms Anne O’Connor before Christmas, stating that it was important that action be taken to address the operational and administrative barriers to successful consultant recruitment and retention.

Mr O’Brien stated in the memo, which has been seen by MI, that he recognised both Mr Woods and Ms O’Connor had flagged the issue of consultant recruitment and retention as key to the delivery of services and reduction of agency costs.

A group, which is being overseen by Prof Keane, has been set up to ensure applications for consultant posts, particularly replacement posts, are comprehensive, compliant with relevant national policies and submitted in a timely manner.

The group will also examine the potential development of a protocol setting out the required supports to be available to newly-appointed consultants and assess existing advertised vacant consultant posts, with a particular focus on mechanisms to access and attract graduates of Irish training schemes and standard-setting for consultant post application processes.

The Director General stated that he has requested Prof Keane issues his report via the National Director of Human Resources by the end of February 2016 regarding the measures the acute hospital and the mental health sectors need to take to improve recruitment.

The HSE informed MI that preliminary work is underway and the group will meet next week, on 26 January.

The Executive also pointed out that the interview board size for HSE posts advertised through the Public Appointments Service (PAS) was reduced to a maximum of five last February.

The PAS has advised that implementation of this reduction has meant that the average time taken from advertisement to appointment has reduced by 50 per cent.

According to the HSE, it is seeking to fill 214 vacant consultant posts through the PAS currently. The vast majority of these posts are filled on a temporary basis, pending appointment of the permanent consultant.

The HSE also stated that there have been 91 consultants appointed with start dates in 2015.