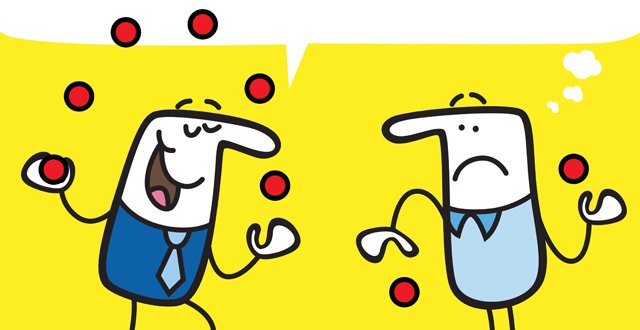 I don’t mean to be awkward, Dr Molloy, but do you think Mrs Brown could have her blood test done at her next clinic appointment rather than coming to me?” I had just finished reading the daily post and this last request for a serum potassium to be carried out ahead of Mrs Brown’s OPD review in a couple of months was just one request too many. “I know it’s only a blood test,” I continued, “but it’s just that it means contacting her to offer her a nurse appointment and our nurse is on reduced hours and we only have two blood collections going to the lab each week, and her potassium will have to go straight away, but all our appointments for the days of the blood collections are booked for months in advance. You have a lab onsite and presumably someone that could do this for her before she sees you. She already has an appointment with me for her calcium as the geriatrician started her on denosumab and asked me to follow that up and she attends every so often for her INR, to monitor the warfarin that we started here for her atrial fibrillation, and I am already checking her cholesterol and LFTs because of the statin she is taking from the cardiologist and she has an appointment next week with the nurse to improve her inhaler technique, as recommended by the respiratory physician she saw last month.

“I would really like to help you out, and it is just one more little thing, but the thing is that all these little things add up and I frequently forget things – as does Mr Brown and the many other Mr and Mrs Browns attending the practice. In fact, I think that perhaps this Mrs Brown might be a little bit more forgetful than most. Her daughter did ask me to do a check on this some time ago. I just wonder is it still the Mini Mental Test or did I read somewhere recently that there is a newer test that is better? I might just be imagining that since watching that movie, Still Alice, you know the one about the young woman who got Alzheimer’s. She had a lot of tests done that I wasn’t familiar with. Come to think of it, there was no GP involved in her care – imagine that, someone with a condition that is completely managed by a specialist. Oh well, perhaps it is better to have a GP keep an eye on everything.

“It is just that sometimes keeping all the balls in the air is quite tricky and, between you and me, a little bit dangerous. Like the time I sent the lady to the diabetic clinic but didn’t include the fact that I wanted her to see the dietician. Back she had to come to me to get another referral, which caused a delay of another few months. She wasn’t too annoyed. I do know her a long time and she left happy enough, reminding me that later was better than never and there was no harm done.

“So you see, I really do have a lot going on here. Lots of patients to see with lots of complicated problems. Thank you for sending me the results of all her scans, by the way.  They came in on the new Healthlink system. I must admit that I am not sure what some of the reports mean. It is a long time since I worked in a hospital and radiology has changed so much. The ‘MRIAngio’ and ‘VUS Dopplers’ are new to me. It took a while to get through all the reports and I think the bottom line is that they are normal, but if you get a chance would you mind dropping me a line to say what, if anything, is significant and what will be done about it? I’m sorry if I am being a nuisance but she was asking me and I would like to be able to give her accurate information as it will be a couple of months before she sees you and she does tend to worry. You see, these are not the only results I got for her. The cardiologist sent on another list of reports but you need not worry about those. I will have to get on to him about those.

I would really like to help you out and it is just one more little thing, but the thing is that all these little things add up and I frequently forget things – as does Mr Brown and the many other Mr and Mrs Browns attending the practice

“I won’t take any more of your time. I really just called to see if you could organise for her to have her potassium done in the clinic the next time she is in. Sorry for the long message. Perhaps one of your team could get back to me when they get a chance. If I don’t hear from you I might try again tomorrow.  If you are going to ring me back can you leave it an hour or so. Just going to see if I can fix a few loose slates on the roof while I have a chance.”