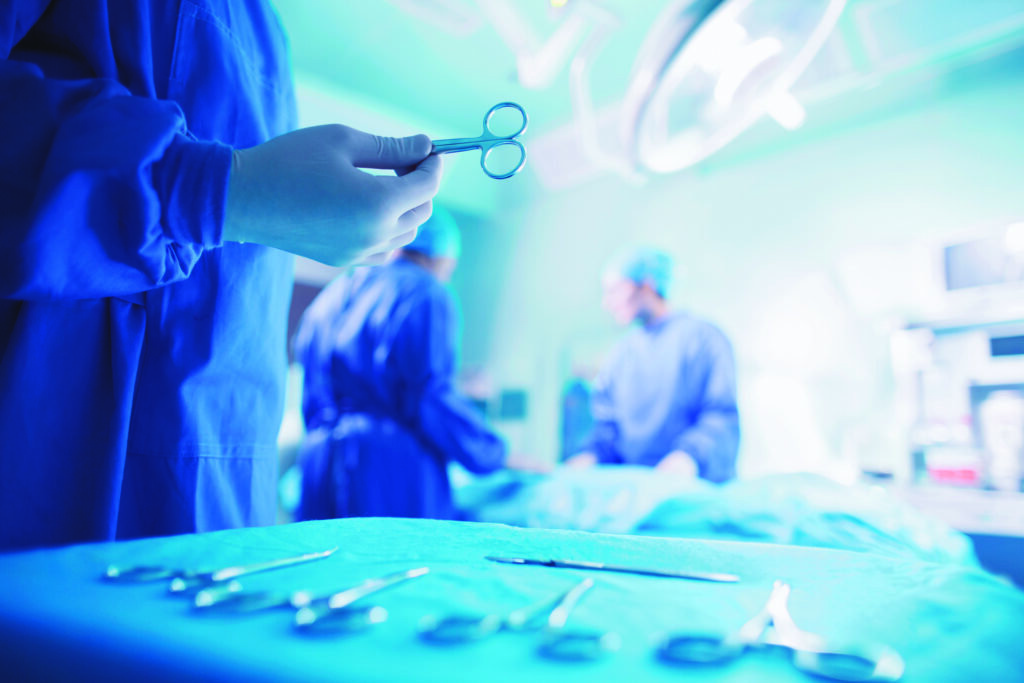 The decision, announced by Minister for Health Stephen Donnelly, is described as a “crucial step” in the development of a national trauma system for Ireland.

According to the Department of Health: “The Major Trauma Centre will provide all major specialist services relevant to the care of major trauma, leading to better outcomes for severely injured patients. The Trauma Units will deliver trauma care for less complex cases or patients with injuries that are considered time critical and where direct transfer to the Major Trauma Centre is not possible within the necessary timeframe.”

Minister Donnelly said: “Major trauma involves complex injuries that have the potential to be life changing or life ending – on average, around 1,600 patients in Ireland suffer major trauma injuries each year. Studies have consistently shown that severely injured patients are 15-20 per cent less likely to die if admitted to a Major Trauma Centre than if admitted to other hospitals. Concentrating major trauma cases in high volume centres provides the necessary critical mass, clinical throughput, specialised infrastructure and specialist skills under one roof, leading to better outcomes for patients with major trauma.”

The Government accepted the recommendation of the HSE board on the locations following the report of an Independent Assessment Panel comprised of local and international experts.

The Minister said: “Seriously injured trauma patients will now be treated by the right clinicians, in the right hospitals, as quickly as possible, and will receive much more rapid care from specialist trauma teams who can identify life-threatening injuries much quicker and perform life-saving operations earlier. In treating trauma of a lesser severity, the two Trauma Units in Dublin will be essential to ensuring that the Major Trauma Centre is capable of dealing with major trauma when it arrives.”

Mr Ciarán Devane, Chair of the HSE board said, “The decision announced by Government today progresses the National Trauma Strategy, an important strategic reform under Sláintecare. Commencing the phased development of the Major Trauma Centre in Dublin was also a defined target in our National Service Plan and will lead to improvements in outcomes for trauma patients going forward.  The investment for trauma services included in that plan, coupled with today’s decision, gives the HSE the means to strengthen the services provided to trauma patients in Ireland.”

“As with the decision to develop and resource cancer care over a decade ago, trauma services and care require the necessary levels of infrastructure and specialist staff to improve survival rates and outcomes.

“It is therefore vitally important that our hospitals are enabled to appoint the required specialist consultant staffing to fully operationalise these plans and for patients to benefit from this much-needed investment. Any further delays to delivering on this will impact on patient healthcare outcomes and major trauma survival rates.”

The decision was also welcomed by the Irish Association of Emergency Medicine (IAEM).

“While much progress has been made in the implementation of a number of the recommendations in the 2018
report [A Trauma System for Ireland], this announcement represents a major step forward and will allow the reorganisation of trauma services in the Greater Dublin region where the majority of the population of Ireland resides and will also allow the development of the Central Trauma Network with the [Mater] as its hub, mirroring the earlier decision to base the Southern Trauma Network around Cork University Hospital as a hub,” according to an IAEM statement.”