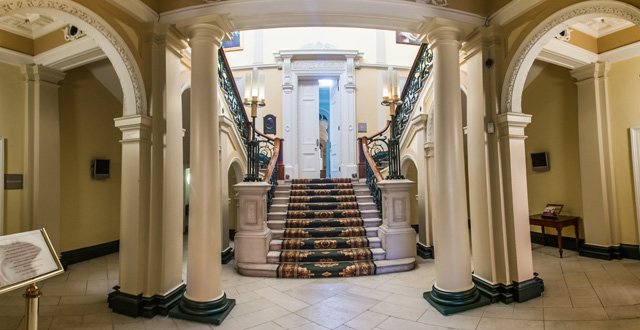 We view it as a most retrograde and devastating step in trying to make Ireland tobacco free by 2025 – a plan that was launched by the Minister for Health in 2013.

The introduction of the workplace smoking ban in 2004 was a pioneering move. Since its introduction, the level of smoking has fallen in this country by almost 10 per cent and some 4,000 lives saved.

It has also contributed to a reduction of the cost of smoking related illness – the direct healthcare costs alone are still costing in excess of €500 million.

There is no ambiguity around the lethal effects of tobacco: it is an addictive drug that kills when used as intended.

Tobacco smoke affects virtually every organ in the body. One of every two people who smoke long term will die from a smoking related disease.

The health effects are not only limited to smokers but exposure to second hand smoke also damages health.

The Faculty calls on the Government to continue to commit to making tobacco addiction a thing of the past by providing strong and responsible leadership.

Dean of the Faculty of Public Health Medicine, Royal College of Physicians of Ireland