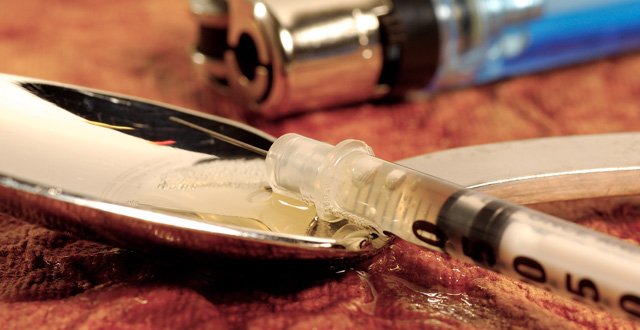 Minister of State with responsibility for Drug Strategy, Aodhán Ó Ríordáin TD said he was happy with the move.

“I was delighted to get Cabinet approval for my proposal on medically supervised injecting centres,” said the Minister.

“These facilities can help in harm reduction and alleviate some of the complex needs of a vulnerable and hard to reach group of addicts.

“They are not the only solution to addressing drug addiction but will play a significant role in reducing street injecting and drug related deaths.

“Research published by the Health Research Board today demonstrated quite clearly that 387 people died in 2013 due to drug poisoning and 1 in 5 of these deaths was caused by heroin use.

“The establishment of supervised injecting facilities will allow for earlier medical intervention in the case of overdoses and can also act as a gateway to treatment for drug users.

“I want to thank all of the agencies and bodies that have worked on bringing this proposal to fruition, in particular the Ana Liffey Drug Project.

“I look forward to this proposal being developed further in the New Year when the Bill is published.”