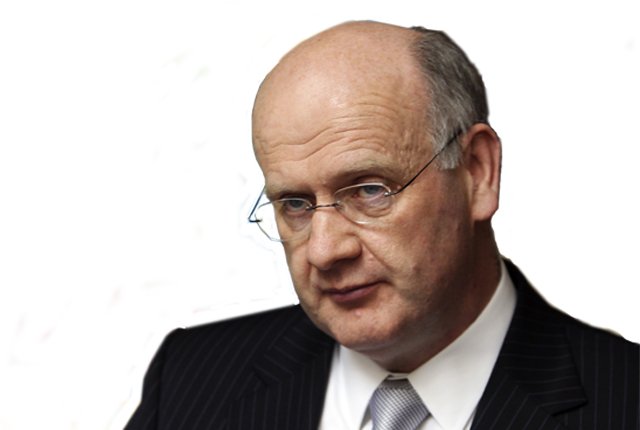 Prof Drumm addressed an NAGP public meeting on reforming the health services, where he said he believed that investment in GP-led primary care is the only way the current issues can be solved. He reiterated previous comments that the focus has to change to allow GPs to bring solutions to the table.

Under Prof Drumm’s tenure, from 2005-2010, the HSE launched its ambitious primary care team plan, which was to see 500 teams established across the country by 2010/11 in a radical transformation of community healthcare services.

After much hype and initial enthusiasm, the plan got bogged down in difficulties, and rows over whether the HSE or GPs themselves should provide the infrastructure. The creation of various types of primary care centres, some by the HSE, GPs, and large corporates, coupled with the move towards ‘virtual’ centres during the recession, saw the plan sink into the sidelines.

Last week the IMO issued a strongly worded statement following Prof Drumm’s speech and supporting radio appearances, claiming that despite record health budgets during his tenure little was done to help general practice and that due to his private sector interests, including his involvement in the gathering of a €200 million investment fund to develop primary care centres, he could not be described as an impartial observer of health policy.

Dr Tadhg Crowley of the IMO GP Committee said many GPs had taken the HSE under Prof Drumm at its word in respect of investing in primary care centres and are now left liable for huge levels of personal debt because the promised financial support did not materialise. “Many GPs feel very strongly that the HSE under Prof Drumm encouraged them to take on risk that they could ill-afford. The idea that this individual would now seek to lecture GPs on the rights and wrongs of healthcare policy is difficult to understand.”

Dr Crowley also claimed that Prof Drumm’s analysis would encourage private investment in healthcare, which he said was much less desirable than the State providing adequate resources. Strong words indeed.

The row brings back into focus the fact that since the launch of the Primary Care Strategy way back in 2001, there have been plenty of Government promises and plans about resourcing primary care to provide more health services in the community, but precious little real investment. In fact, quite the opposite happened under FEMPI. Is it any wonder GPs are sceptical of talk about increasing their role, particularly after the recent General Election, yet another example of big promises but as yet no money.