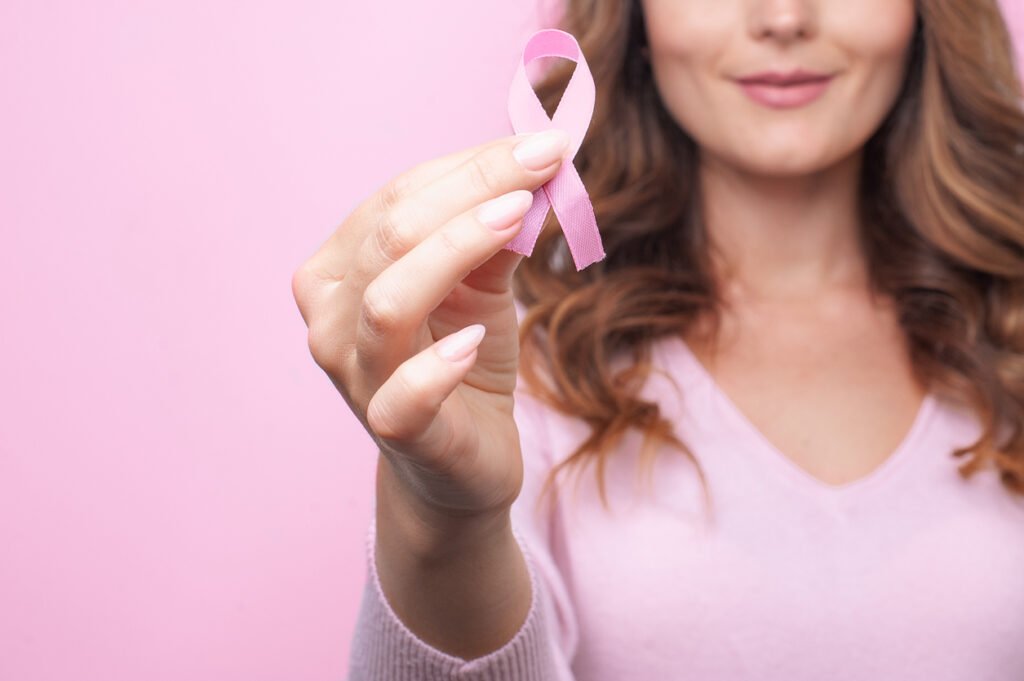 The conference also featured interactive Q&A sessions following each presentation, in which delegates could put their comments to the speakers and chairs. The event also hosted a moderated panel and audience discussion on the theme, ‘Dying with Dignity Private Member’s Bill,’ which debated the medical and ethical aspects of the Bill and featured Mr Gino Kenny TD of the People Before Profit – Solidarity party; Dr Anne Doherty, Psychiatry Psycho-Oncology Service, MMUH; and Dr Regina McQuillan of St Francis Hospice and Beaumont Hospital, Dublin.

The conference also heard from Prof John Crown, Consultant Medical Oncologist, St Vincent’s University Hospital, who provided an update on ‘Her2+ breast cancer’. Prof Crown explained that Her2+ breast cancer has been a particular interest of his for more than 25 years and he spoke about early-stage and metastatic disease, as well as the area of new therapies for the disease.

Prof Crown provided an overview of data from translational studies conducted in his own laboratory and he also spoke about how therapies for early-stage disease “have had a quite extraordinary effect on the nature of metastatic breast cancer”. Prof Crown told the attendees: “In any attempt to look at adjuvant treatment for early-stage breast cancer, we have to remember there has been a major move towards neoadjuvant treatment instead,” said Prof Crown.

“We do not have any clean, head-to-head, random assignment comparisons of the same therapy given adjuvantly versus neoadjuvantly. We do, however, have some indirect evidence,” he said. “There is a move towards neoadjuvant therapy based on the high rate of pathological complete response that has been reported, but in addition to that, data from our own group in St Vincent’s suggests that there may be a benefit associated with the use of the same drugs given in the neoadjuvant rather than the adjuvant setting.”

Prof Crown provided an overview of trials and briefly discussed the need to minimise toxicity associated with treatment in the context of the duration of both drug therapy and chemotherapy. “In early-stage Her2+ breast cancer, in my approach, trastuzumab remains the standard for adjuvant therapy, although there are data to support the use of neratinib and pertuzumab,” he said. “Neoadjuvant therapy in general, I believe, is preferable to adjuvant therapy, although it may result in the over-treatment of some patients.

T-DM1 is superior to trastuzumab for residual disease in the post-adjuvant setting and de-escalating therapy can be justified, especially in patients who are more frail or at lower risk, and an abbreviated schedule of trastuzumab is likely to be very acceptable for the great majority of patients.” Prof Crown also discussed trial data on metastatic disease and told the attendees: “Metastatic Her2+ breast cancer is now a different disease to the disease that we have seen heretofore,”

he told the conference. “De novo metastatic Her2+ disease is now a much higher percentage of the global burden of Her2+ disease than was previously the case… the typical demographic of a patient with Her2+ breast cancer in the early years of this century was that they had relapsed from prior adjuvant therapy – that is a much lower burden now, and far more patients are presenting now with de novo metastatic disease.