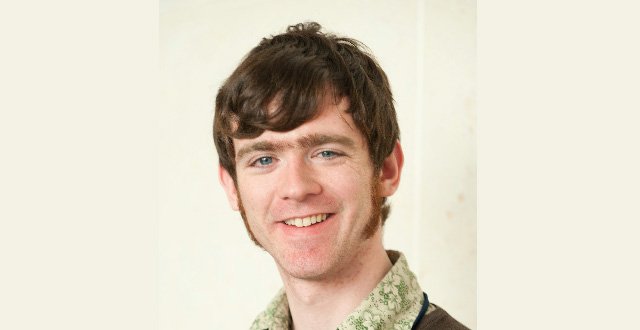 He was speaking in support of a general motion at the IMO AGM, which called on the Departments of Health, Education and Finance to make recommendations on the high cost of GEM programmes. The motion argued that the current costs result in high levels of student debt and inequitable access.

He acknowledged that medical school graduates in the US also have accumulated debts. However, these graduates have “very high earning potential”, which he said is not the case in Ireland.

Dr Patrick Hillery of the IMO NCHD Committee, which proposed the motion, said cuts to wages and less availability of overtime means that many NCHDs who entered medicine via GEM programmes cannot service their loans. He said a “large proportion” of young doctors from GEM programmes have emigrated.

Dr Hillery said the take-home salary for a new doctor is just over €2,000 per month, “and to service these loans they have to pay approximately €1,000 a month”.

This has led to a number of doctors defaulting, while many students are now unable to access loans covering the cost of GEM programmes.

Dublin GP Dr Mark Murphy said that of all the “inequities” facing new-entrant doctors, this was arguably one of the greatest.

The motion was passed unanimously.