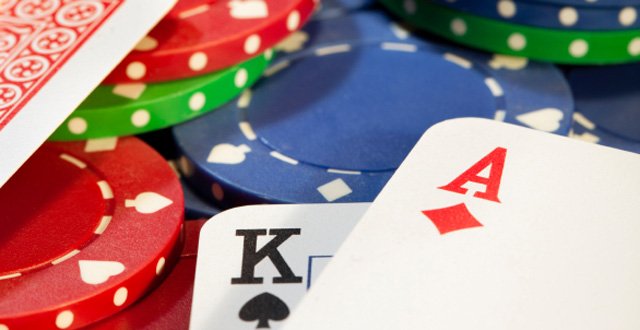 The Gambling Control Bill is expected to regulate a number of areas in the industry, such as online gambling, as well as provide help in dealing with the effects of gambling addiction.

Taoiseach Enda Kenny was asked about the delay in the legislation in the Dáil earlier this month and said the Bill was due to be voted on “next year”. Last month he told the Dáil the legislation was complex.

“That office would have been the ideal place to start to get data. But it hasn’t happened. So we have to continuously refer to British gambling prevalence surveys.”

The General Scheme of the Gambling Control Bill was approved by the Government in July 2013 and subject to pre-legislative scrutiny by the Oireachtas Committee on Justice, Defence and Equality in September 2013, with a report produced in October-November 2013, a Department of Justice spokesperson told MI.

“The General Scheme is with the Office of the Parliamentary Counsel awaiting drafting,” the spokesperson added.

*See feature ‘Gambling on our future’