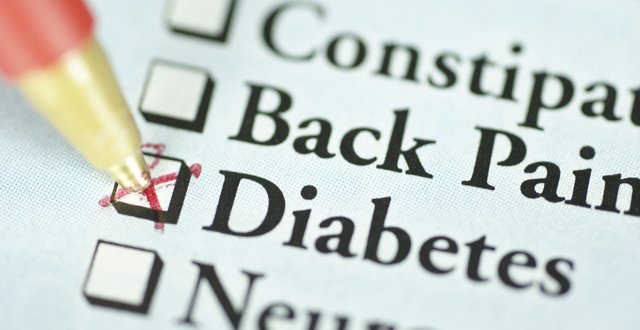 Dr Velma Harkins, Chair of the ICGP Diabetes Task Group, said that over 79,000 patients with GMS cards and 1,900 GPs have signed up to the Diabetes Cycle of Care programme.

“However, to facilitate the implementation of the Diabetes Cycle of Care the 36 new posts including 18 dieticians, 9 diabetes nurse specialists and 9 podiatrists sanctioned by the HSE need to be filled. Funding has been allocated for the posts but they have not been progressed for recruitment and appointment. Until these personnel are put into place there are just not enough health professionals in practice to deliver the care that the patients require.”

The ICGP has completed a nationwide series of education seminars targeting GPs and practice nurses, following the launch in February 2016 of new integrated care guidelines for the management of type 2 diabetes in general practice.

Dr Harkins, who authored the guidelines, praised the response from professionals involved in integrated diabetes care, and the high participation rates and cooperation of GPs and practice nurses during the roadshow.

“Diabetes is a major chronic disease in Ireland. The total number of patients with type 2 diabetes in Ireland is estimated to be 160,000. There has been an explosion in the prevalence of diabetes mellitus, predominantly type 2, which, between 2007 and 2020, is forecast to increase by up to 62 per cent. The ICGP recognises that the adequate care of these individuals requires a formal and more structured involvement of primary and secondary care sectors together.”

Meanwhile, the ICGP has confirmed that Dr John Gillman is chair-elect of its board. He will replace outgoing chair Dr Mary Sheehan, who completes her term. Additionally, Dr Velma Harkins and Dr Sarah Maguire have been elected onto the new board, which meets at the end of this month.

The College has also confirmed Dr Brendan O’Shea as Director of the Post-Graduate Resource Centre (PRC), a new role which replaces that of Medical Director, which was vacated by Dr Margaret O’Riordan in March 2016. Dr O’Shea will be responsible for ensuring delivery of ICGP policy in the years ahead, with particular reference to the recently launched ‘Beyond 2020 – ICGP Statement of Strategy’.

There is currently no update on the ICGP’s appointment of a new CEO, following Mr Kieran Ryan’s announcement that he will be leaving in August to re-join the RCSI.