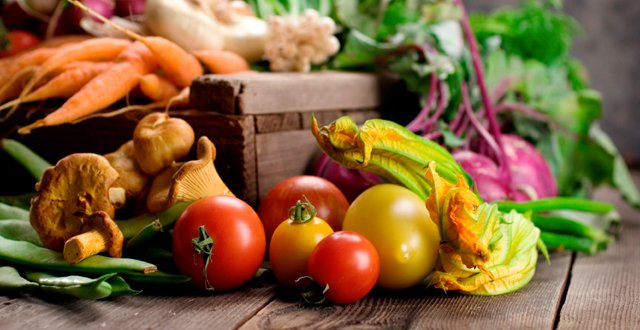 At the request of the Department of Health, the FSAI Scientific Committee was asked to “evaluate the scientific evidence for the efficacy of folic acid supplementation of the diet to prevent neural tube defects (NTDs)”, according to an FSAI spokesperson.

“The report, that was adopted in December 2015, does not make a recommendation of one approach over another, but rather it summarises the evidence of the efficacy of options. The report has been presented this week (14 March) to the Department of Health’s Expert Committee on Folic Acid that is charged with making recommendations to the Minister for Health. The report is currently being formatted for publication and it is the intention of the FSAI to publish it in the near future. A definitive date has yet to be set.”

In June last year, Prof Michael Turner, Professor of Obstetrics and Gynaecology at UCD, told the Joint Oireachtas Committee on Health and Children that two-thirds of NTDs were preventable by increasing the mother’s
consumption of folic acid before and during the early days of pregnancy.

Prof Turner noted that in Ireland and the rest of the EU — with the exception of Sweden — food fortification with folic acid was voluntary.

A study by DCU researchers published last year found that bread, milk and dairy spreads no longer contained as much folic acid as in previous studies in 2004 and 2008.